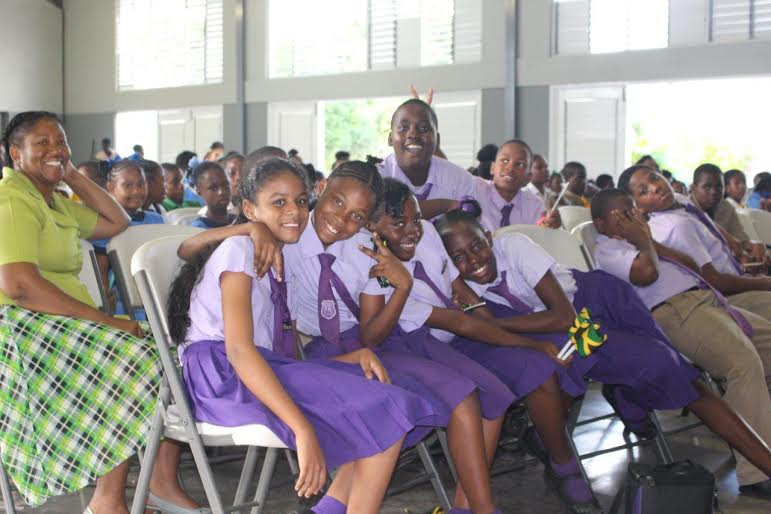 The Jamaica Cultural Development Commission (JCDC), an Agency of the Ministry of Youth and Culture will host its bi-annual Northern Region Culture Club Consultation on Wednesday, January 20, 2016, at St. Mary’s Anglican Church Hall, in Port Maria, beginning at 10:00 am. The consultation will be held under the theme “Jamaican Heritage – Impacting the World”.

The JCDC, in recognizing the importance of preserving Jamaica’s culture and heritage, has established a series of Culture Clubs in schools and other community based organizations across the island. The aim of these Culture Clubs is to focus on the young people through whom our Jamaican customs and traditions can be channeled and preserved.  These clubs also provide an opportunity through which the creative talents and skills of these young Jamaicans can be identified, developed and promoted.

Regional consultations are held twice per year, with the focus being on relevant topics of cultural importance. These consultations also facilitate the sharing of information and ideas among parish association representatives, with participants from the region ranging in age from 10 – 18 years old.