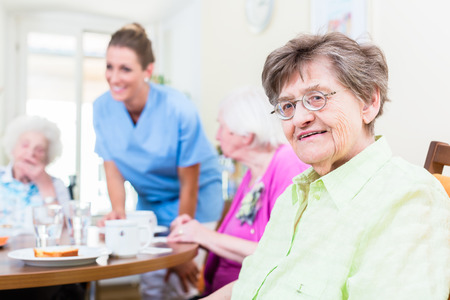 Last month a Jewish senior center in Oliver, Canada, near Edmonton, makes an effort to promote multiculturalism, according to executive director Svetlana Pavlenko. As part of that effort, the seniors at the center celebrated the culture of Jamaica by giving their traditional kosher lunch some island flavor. The meal consisted of baked fish, rice and beans, and the 80 seniors who gathered for the lunch were also treated to music, dance and a presentation on the history of Jamaica. Coleen Neita, Jamaica’s honorary consul in Edmonton, noted that Jamaica is “a very multicultural society” when she spoke to the group about the island’s history. According to Lee Sax, 86, the center welcomes all religions and cultures. Sax and her husband are Anglicans, she said, and they are very interested in other cultures. Each month, many seniors come to the center  for a day in which various cultures are highlighted. Beryl Nahonick, 78, used to bring her mother to the center in the 1950s and 1960s and would play “Go” with the ladies. Now she and her sister come to the center as seniors themselves. Executive director Pavlenko said that the seniors are always very eager to learn things and that  senior centers in general now serve as community hubs.