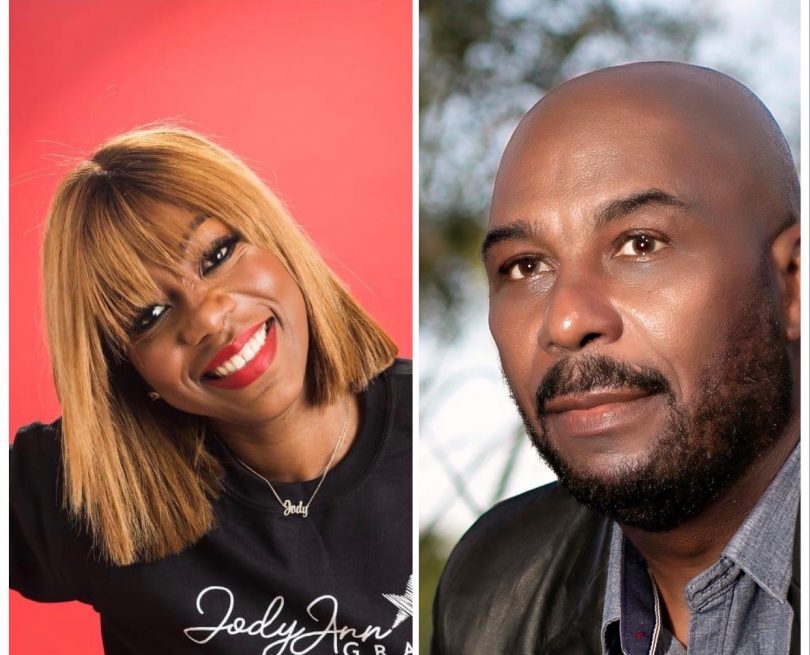 Jamaican media personalities Jody Ann Gray and Luke Ballentine will be the hosts of The Best of Jamaica 2020 awards program scheduled for live streaming over the Jamaicans.com Facebook page on December 5, 2020 at 5:00 pm at facebook.com/onelovejamaica.The Best of Jamaica survey asked people “What is the best of Jamaica?” in Jamaica and where they live abroad. The Best of Jamaica poll results will reveal the best in Jamaican food and culture on the island and in major cities across the United States, Canada, and Europe that boast large populations of Jamaican nationals.
Jody Ann Gray, an energetic and talented multi-media personality known for her high fashion sense, positivity, and close connection with her audience, has had a passion for broadcasting from an early age. She created a clear roadmap for reaching her goal and successfully overcame several obstacles that stood in her way.
A graduate of the University of the West Indies, Jody earned a degree in Media and Communication with honors. With her more than 14 years of experience in media, Jody became known as “The Cashpot Lady” as she called the lottery numbers on TV in Jamaica for over a decade. Jody has also hosted many high-profile shows in Jamaica, including Rebel Salute, the Gillette Football series, and Fiwi Choice, a weekly music count-down. She was the host of cultural and Caribbean events as well and has appeared at high schools and corporate organizations as a motivational speaker. Jody has worked as a voice-over artist with brands like ScotiaBank, Digicel, Supreme Ventures, and FLOW.

Her distinctive voice and dynamic personality earned her high ratings and a strong fan base at ZIP-103 FM and Kool 97 FM in Jamaica and on WZOP/WZPP FM in Florida, where she is now based. Jody continues to blaze new trails by hosting major events, including the City of Miramar Jamaica Independence Celebrations, The Grace Jamaican Jerk Festival, and Majah Hype’s “Are You Dumb” comedy show.

Jody says her daughter is her greatest motivator and inspiration, driving her to continue her professional growth and efforts to be a positive influence on people around the world.
Luke Ballentine has been involved in community service for the past 35 years. A proud member of Wolmer’s Boys School alumni, he spent his early years teaching at the school. He then became a Child Protective Service officer at the Department of Human Services (now Children, Youth, and Family Services. He later became the Director of Operations at AMIKinds of Fort Lauderdale in Florida.
Luke has a genuine love for people and causes, and he maintains a connection to the community via organizations like the Kiwanis Club of Greater Sunrise in Broward, Florida, where he has served as the club’s administrator for the last three years. Other than working with people, Luke’s other passions are photography and social media events.
He is the owner and operator of the Moment2Remember Studio in Sunrise, Florida, which has been the staging site for numerous social media and photography events. The studio is also the home of Bar Talk, a weekly program that streams on the Jamaicans.com website. Bar Talk’s topics span all areas of human life and deal with them in a non-judgmental, thought-provoking, and entertaining manner.
Commenting on the Best of Jamaica 2020 show, Xavier Murphy, the founder of event sponsor Jamaicans.com, said, “The year 2020 had its challenges, but we can still celebrate the Best of Jamaica on the island and abroad. We had to adjust to the pandemic but hope the results reflect the best of Jamaica wherever you are. It is great to see Jamaica’s influences in the world in the areas of food, music, and culture.”
Rate this post