Joke: Jamaican Restaurant Or Not? - Jamaicans.com 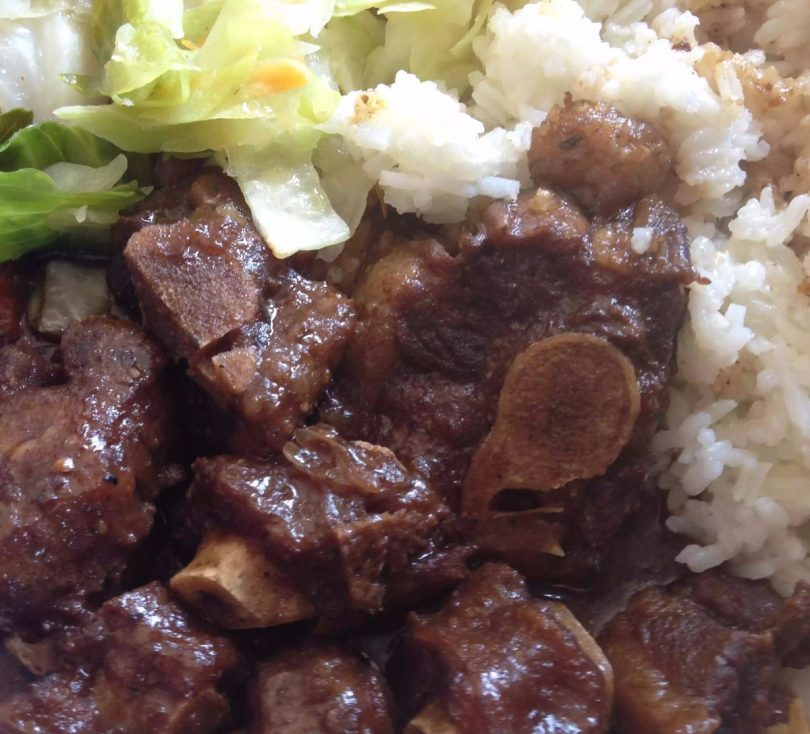 A Jamaican man coming to the US for the first time went into a Jamaican restaurant and asked the waitress “what kinda Jamaican food unno sell?”

Jamaican man: “Tell de man them seh give me one oxtail dinner wid some curry goat gravy. What kinda Jamaican drinks you have?”

Jamaican man: “Give me one large ginger beer. What kinda dessert you have?”

After he was finished eating, the Jamaican man asked the waiter for the bill, which came to US$15.

He took out a Jamaican $1000.00 dollar bill, placed it on the counter and told the waiter to keep di change.

The waiter was furious and told the man “we don’t take Jamaican money here.”