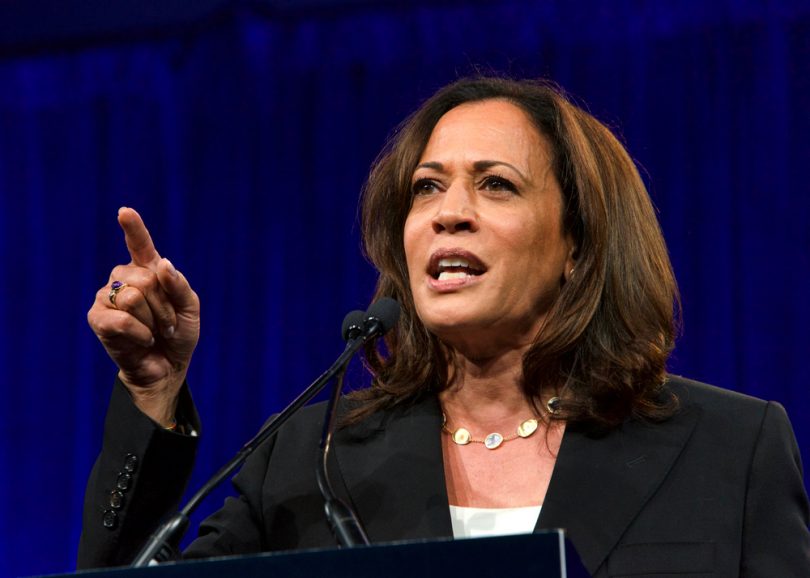 United States Vice President Kamala Harris was in 1964 in Oakland, California to an East Indian mother and a Jamaican father. Her parents were both active in politics in their Oakland community and often took their daughter with them to protests. She credits her parents with giving her a passion for social justice early in her life. Harris graduated from Howard University and then went on to earn a law degree from the University of California. In 2003, she went to work as a district attorney for the City and County of San Francisco. Harris received the Thurgood Marshall Award from the National Black Prosecutors Association in 2005 and was included by Newsweek magazine in a report on “20 of America’s Most Powerful Women.” In 2010, she became the first Black woman and the first South Asian American woman to be elected the attorney general of California. Harris again made history when she was elected the first South Asian American woman to serve in the US Senate in 2017. In 2019, she announced her bid to become the President of the United States. She eventually ended her campaign due to inadequate funding, but in 2020, Democratic presidential nominee Joe Biden selected her to be his running mate. She was the first Black person and the first South Asian American to be a vice-presidential candidate nominee for a major political party. When Biden won in the 2020 general election, she became the first female vice president of the US. Time magazine included her on its annual list of the 100 most influential people in the world in 2013, 2020, and 2021. Biden and Harris were jointly named Time’s “Person of the Year” in 2020.