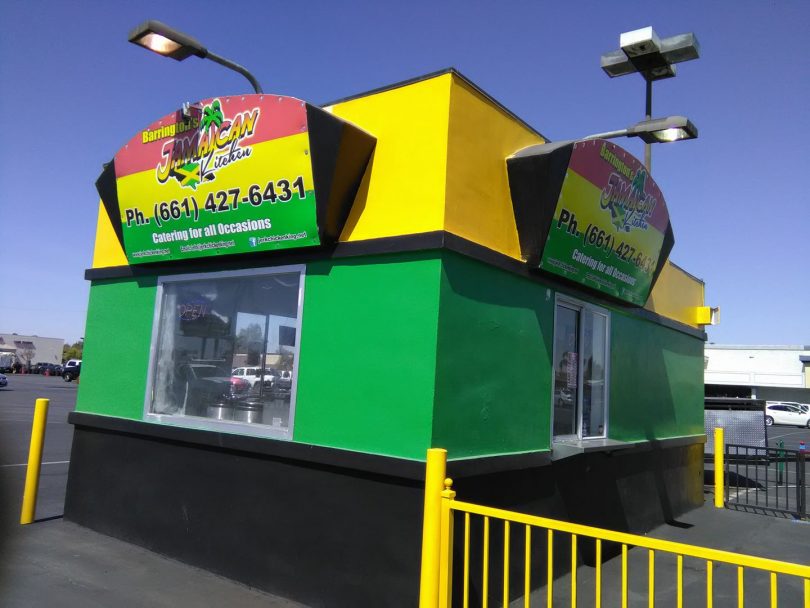 Yelp, a crowd-sourced review enterprise, declared Barrington’s Jamaican Kitchen in Bakersfield, California, to be the best Jamaican food restaurant in the state. Yelp compiled a list of Jamaican restaurants in the United States and then chose the best one in each state on the basis of its customer reviews. Yelp used several factors to determine the best Jamaican eatery in each state, including the total volume and ratings of reviews among restaurants that were marked open on Yelp as of April 2, 2021.

Barrington’s Jamaican Kitchen is owned by Jamaican-born chef Barrington Lewis, who has always loved sharing his food with others. Lewis was born in Morant Bay, Jamaica, and learned his cooking skills by watching others, like his stepmother, Miss Letty. He refined his cooking in various programs, including the Jamaican Boy Scouts and Combined Cadet Force. In high school, he was a top triple-jump athlete, and his prowess earned him a scholarship to Bakersfield College in 1983. In 1984, Lewis took second place in the Olympic Tryouts and received a full scholarship to Oregon State in 1985. He was inducted into the Bakersfield College Hall of Fame in 1991 and ultimately became a track and field coach at West High School in 2007. 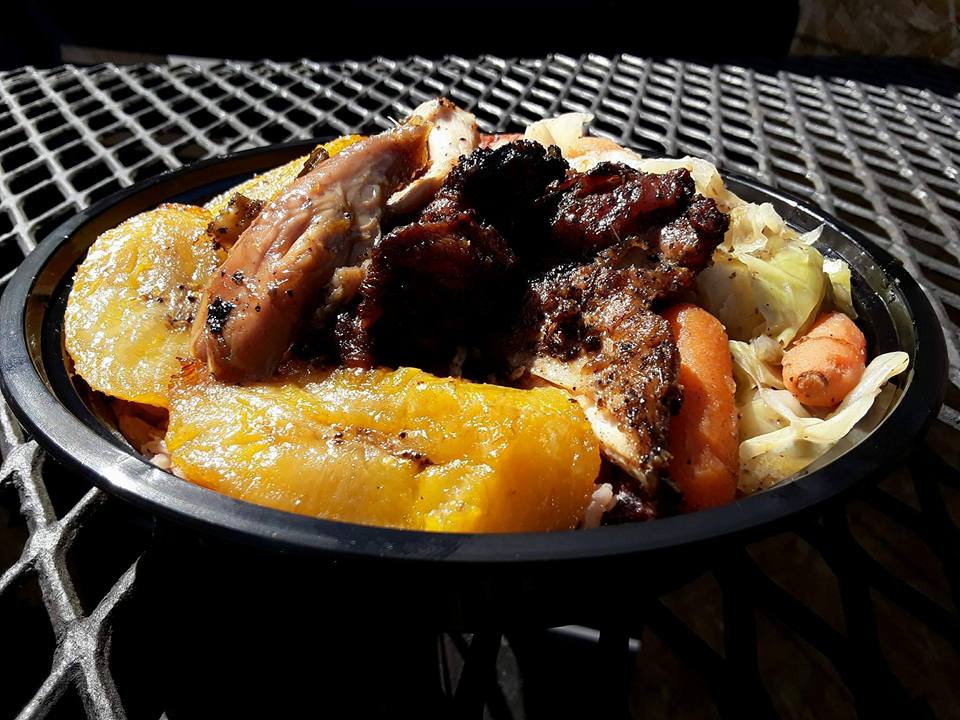 The Jamaican Kitchen is dedicated to serving authentic Jamaican food “in the heart of Kern County,” according to its website. There is no other place in the area where diners can enjoy real Jamaican cuisine “at the speed of fast food,” Lewis noted. Some of his signature menu items include jerk chicken, curry chicken, curry goat, beef patties, and oxtails.

In addition to his authentic Jamaican dishes, Lewis also focuses on his diners. He loves people, the stories they tell him, and the impact he can have on their lives. He enjoys learning about the lives of his customers at the restaurant, and he loves seeing the smiles on their faces when they sample his food.

Lewis has resided in Bakersfield for 34 years. His wife, Chaunta Pierce Lewis, is tax professional, and her financial acumen has been critical to the success of the restaurant, he said. The couple has two daughters and one son.