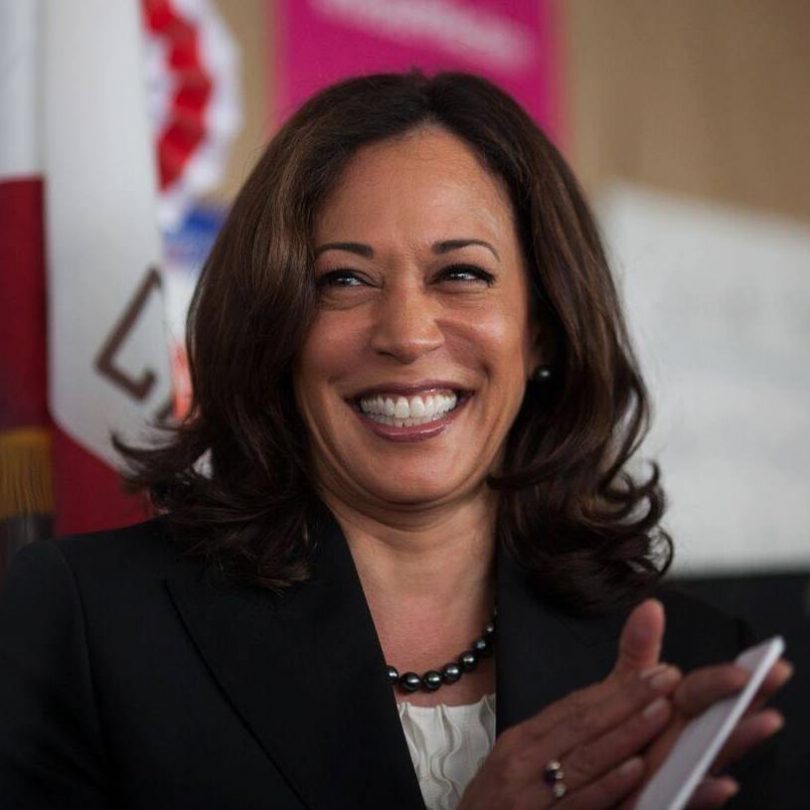 California Senator Kamala Harris opened her bid for the Democratic nomination to become the president of the United States on Martin Luther King Day, January 21, 2019. She chose that day to announce her plan in honor of Martin Luther King Jr. and Shirley Chisholm, the first black woman elected to the US Congress. Harris’s mother is from India, and her father is from Jamaica. Both her parents are civil rights activists. Harris graduated from Howard University in Washington and the University of California. She began her career as Alameda County, California, deputy district attorney and then served as district attorney of San Francisco, focusing on crime prevention. He campaign slogan – “Kamala Harris for the people” refers to her work as a courtroom prosecutor. She was elected the attorney genera of California and then won election to the US Senate representing California.

Her candidacy for president has renewed interest in her Jamaican heritage. While visiting Miami, Florida, in 2018 to support Senator Bill Nelson, she was asked where her father was from by Winston Barnes, City of Miramar Commissioner. Posting about the exchange on Facebook, Barnes wrote, “She’s a very special lady and as Jamaican as they come…when I asked her where her dad was from, she said, “St Ann’s Bay,” so I asked, “What you know about St Ann’s Bay?” the response, “How you mean man? I know there growing up.” That’s no practiced response!” 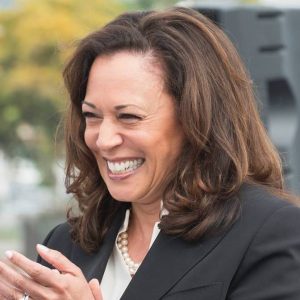 Kamala Harris Running for US President

Donald Harris, a professor of education emeritus at Stanford University in California, the senator’s father, has had a major impact on her character and world view. He ensured that she knew about their Jamaican roots by sharing family history and making frequent visits to Jamaica with Kamala and her sister Maya.

Donald Harris has said that, as a child growing up in Jamaica, he was often told “memba whe yu cum fram,” and he took it to heart. As a father, he wanted his two daughters to have the same philosophy. Kamala and her sister Maya were born in the US but were always told of their extensive Jamaican heritage. Donald’s one regret is that his daughters did not meet the most influential women in his life: “Miss Chrishy,” his paternal grandmother Christiana Brown, who was descended by plantation and slave owner and the founder of Brown’s Town, Hamilton Brown, and his maternal grandmother “Miss Iris,” Iris Finegan, a farmer and educator from Aenon Town and Inverness, whose history is unknown to him. He says that his family’s story is the story of these women and the heritage they provided. Donald’s noted that the family name of “Harris” comes from his paternal grandfather Joseph Alexander Harris, a land owner and exporter of agricultural produce, chiefly pimento, also known as all-spice.

On their visits, they would walk through Brown’s Town on market day and visited the previous location of Park School, which has since become Brown’s Town Comprehensive High School. They went to St. Mark’s church and cemetery and to Orange Hill where Donald’s uncle Newton had taken over the family’s property, staring a limestone mining and brickmaking business, as well as raising cattle fruit, and pimento. They also visited Dunn’s River Falls, the campus of the University of the West Indies in Kingston, Donald’s high school in Titchfield, Blue Hole, and swam at the cove in Fairy Hill. During their visits, he shared his views of the economic and social contradictions of Jamaica and his efforts to help the country’s government make appropriate plans and policies to improve tits conditions. With this influence, Kamala Harris was given a start on her path into politics.

With her announcement, Senator Harris called for her supporters to join her in fighting for the future of America.