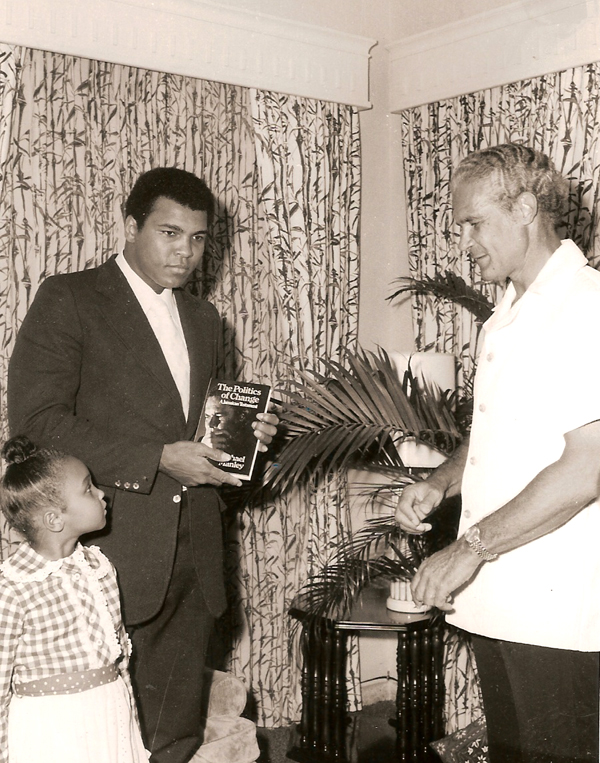 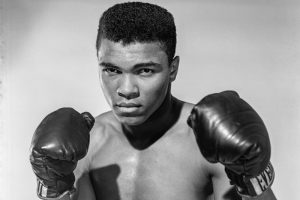 Muhammad Ali came to Jamaica in December of 1974 as a member of a delegation of the Nation of Islam headed by Min James Muhammad, the younger brother of the Hon. Elijah Muhammad. Also in the delegation was Min. Lewis Farrakhan. The group took a one-month tour of Jamaica as guests of Prime Minister Michael Manley. Muhammad Ali received the keys of the city in Kingston at Jamaican National Stadium. Ali died at the age of 74 on June 3rd, 2016, after a 32-year battle with Parkinson’s disease. Ali was known for his athletic prowess and legendary way with words. He converted to Islam in the early 1960s and refused to fight in the Vietnam War. Even as his health worsened over the years, Ali remained a symbol of courage, strength and conscience who was able to communicate across all barriers, including those of race and religion. A funeral service for Muhammad Ali will be held in his hometown of Louisville, Kentucky.