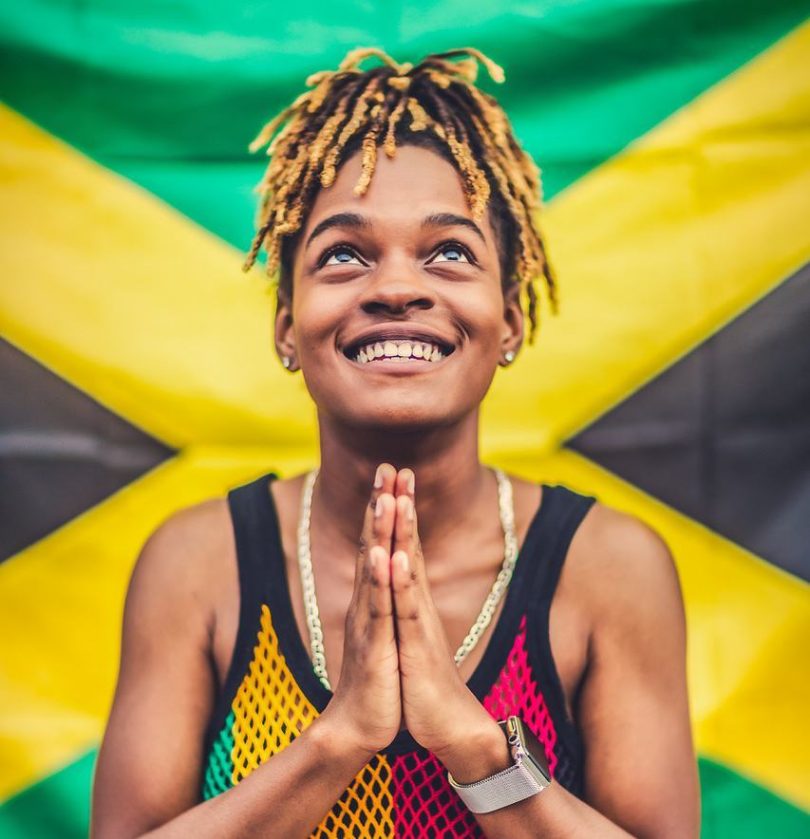 “Toast” was released in 2018 and won single of the year at the Jamaica Music Industry Association awards. The song  was featured in new Jordan Peele movie “Us”

“54-46 Was My Number” was released in 1968 and was one of the first Jamaican Ska songs to enjoy popularity out of the island. It has been covered by quite a few artists and has appeared on the soundtracks of movies and TV series.

The playlist of 44 songs is a mix of genres, including rap, reggae, ska, pop, and rock & roll. Among the artists on the list are Drake, Rihanna, The Rolling Stones, Lauryn Hill, Sharon Van Etten, Jill Scott, Mac Miller, the Black Keys, SZA, Ella Mai, and more. The Obamas signed a deal with Spotify earlier this summer to “develop, produce, and lend their voices to select podcasts, connecting them to listeners around the world on wide-ranging topics.”

“With summer winding down, here’s a sampling of what Michelle and I have been listening to — some new, some old, some fast, some slow. Hope you enjoy.” said the 44th US President of the United said in the tweet.

Below is the full list of the track on the playlist:

“I’ll Be Around” — The Spinners

“Fade Out Lines (The Avener Rework)” — The Avener and Phoebe Killdeer

“Reelin’ In The Years” — Steely Dan

“I’ve Got You Under My Skin” — Frank Sinatra

“Hold on (Change is Comin’)” — Sounds of Blackness

“I Love You More Than You’ll Ever Know” — Donny Hathaway

“How High the Moon” — Ella Fitzgerald

“Get Together” — The Youngbloods

“Can U Believe” — Robin Thicke