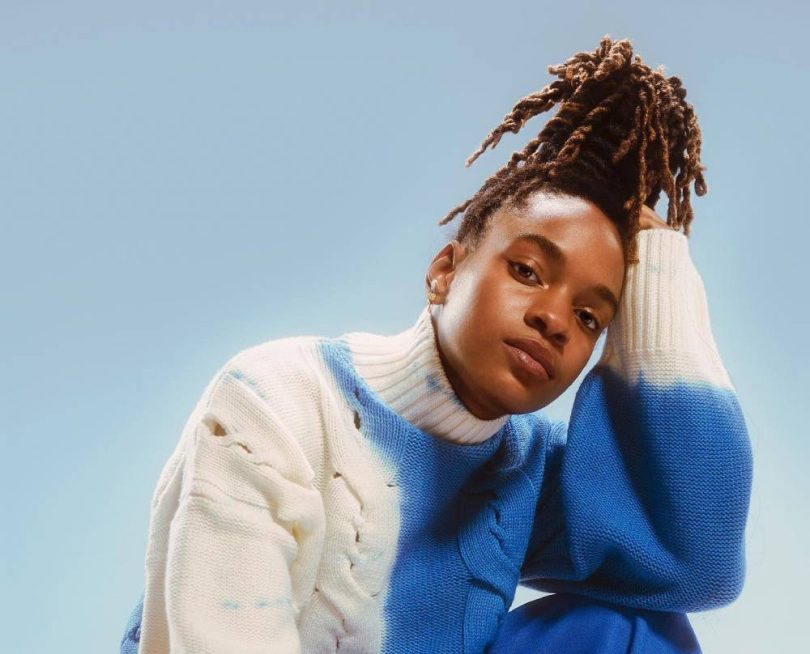 Jamaican reggae artist Koffee has again been included on the summer playlist of 44 favorite songs compiled by the former United States President Barack Obama. This is the sixth consecutive time a track by Koffee has been included. His complete summer playlist was released via social media on July 26, 2022, and in addition to Koffee includes superstars Beyonce, Drake, Kendrick Lamar, and Rihanna, along with the rising Afrobeats artists Burna Boy and Tems. 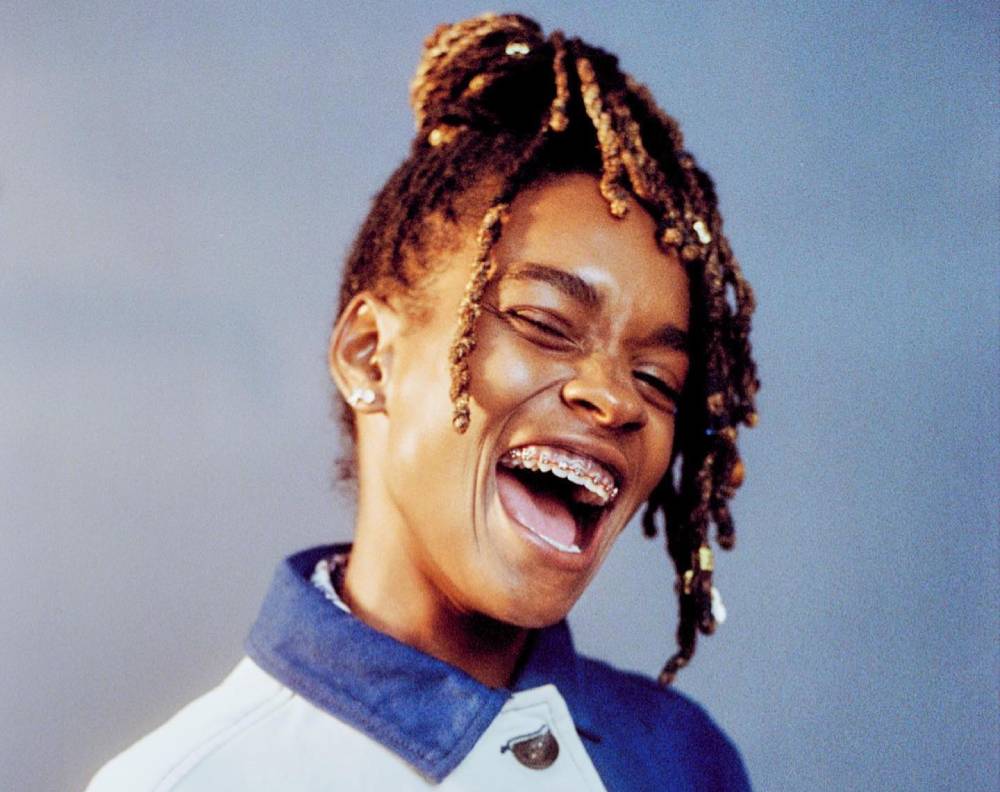 Obama announced his 2022 summer playlist on Twitter, posting, “Every year, I get excited to share my summer playlist because I learn about so many new artistes from your replies—it’s an example of how music really can bring us all together.”

Koffee’s entry for 2022 is the track “Pull Up” from her “Gifted” album. It is the only dancehall or reggae track to make the list. She performed the song on “The Tonight Show with Jimmy Fallon” in February 2022.

Koffee was born Mikayla Simpson on February 16, 2000, in Spanish Town, Jamaica. She attended Ardenne High School in Kingston where she won a talent contest in 2016. She gained wide notice when she uploaded a video of her singing to Instagram and in 2017 released her single entitled “Legend” as a tribute to Jamaican sprinter Usain Bolt. The song went viral after the champion athlete reposted it on his own Instagram account. Koffee signed with Columbia Records in 2019, and her EP “Rapture” released that year won the Grammy Award for “Best Reggae Album” at the 62nd staging of the prestigious awards ceremony. With the win, Koffee became the youngest individual – she was 19 – and the only woman to receive the Grammy in that category. Elle magazine named her one of the “10 Trailblazing Women Changing The Future You Need To Know” in 2020.