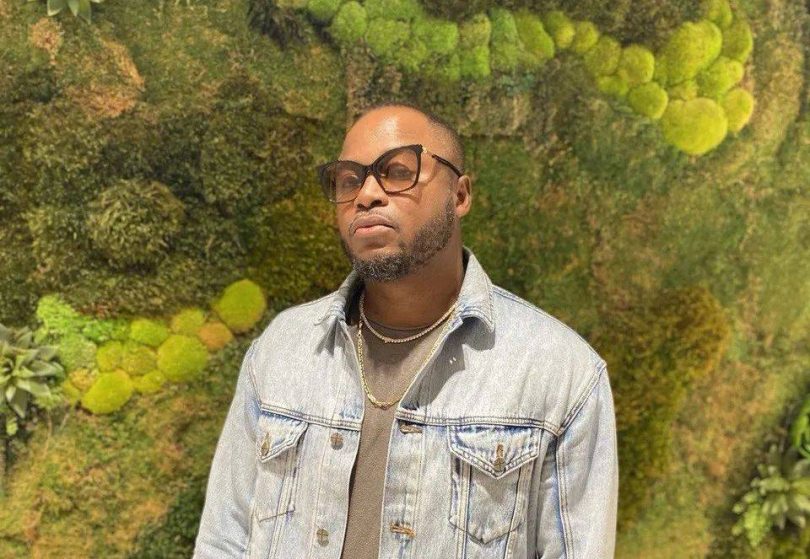 Jamaican record producer Andron “IzyBeats” Cross received a 2022 Grammy nomination for his work on the tracks “Silver Tongue Devil” and “Yebo/Sema” on Masego’s Grammy-nominated album “Studying Abroad: Extended Stay,” which is nominated in the Best Progressive R&B Album category. IzyBeats was the Grammy-winning producer of Koffee’s historic Best Reggae Album “Toast” in 2020. Well known for his international sound that encompasses reggae, dancehall, R&B, hip-hop, and Afrobeat, IzyBeats continues to expand into new territory and will release his own album in the near future.

IzyBeats gets his inspiration from Jamaica, which he has said is “everything to me” and is where he returns to remember the origins of the music and culture he celebrates in his music. Citing Timbaland as a major influence for him as a producer, he realized in high school that creating beats was something he could do. He learned the Fruity Loops software program when he got his first computer and taught himself how to use it with some help from YouTube videos. IzyBeats noted that dancehall was a major force in the culture of Jamaica when he was growing up, and he heard dancehall riddims everywhere. In school, he was a drummer, and when a soundclash happened, he said he was always the person playing drums on the table. He added that dancehall has been a major influence on him and everything he represents. 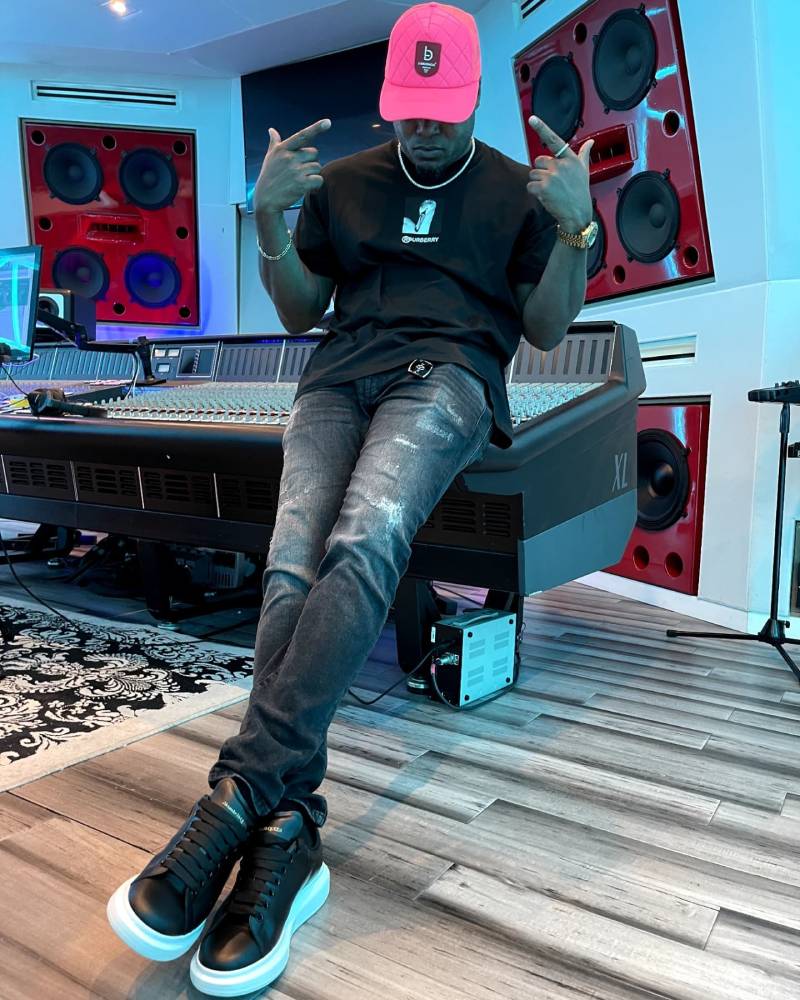 He created the beat for “Toast” from scratch, and his manager told him that Koffee had done a song to the beat. When he heard it, he knew it was something special, but was still amazed when the recording won the Grammy. It took a while for the accomplishment to sink in, he said, until he realized how difficult it was to actually win the prestigious award. He had not been trying to win it, so it had not been a goal, but once the song won, many opportunities opened up for him.

He is excited about his collaboration with Masego and is hoping to their project will win him another Grammy in 2022. The 64th Grammy Awards Ceremony is scheduled for Sunday, April 3, 2022.