Recording industry history was made on April 1, 2022, when Koffee’s debut album “Gifted” hit the Official UK Albums Chart at Number 9. With that chart entry, Koffee became the first female artist from Jamaica to achieve a Top 10 entry on the chart. She also became the first Jamaican to get a spot on the Top 10 since 2018, when a collaboration between musicians Shaggy and Sting, “44/876,” reached Number 9.

“Gifted” was released on March 25, 2022, by Promised Land Recordings/Columbia Records. The 10-track album is one of five new projects in the weekly chart’s Top 10. The rankings are based on the number of CD sales, downloads, vinyl, and weighted audio streams and compiled by the Official Charts Company.

Bob Marley & The Wailers’ “Legend” held the Number 30 spot and is the only other album to make the chart this week. The Marley album has spent 1,023 weeks on the UK Chart to date. This is the second-longest time period in the chart’s history. 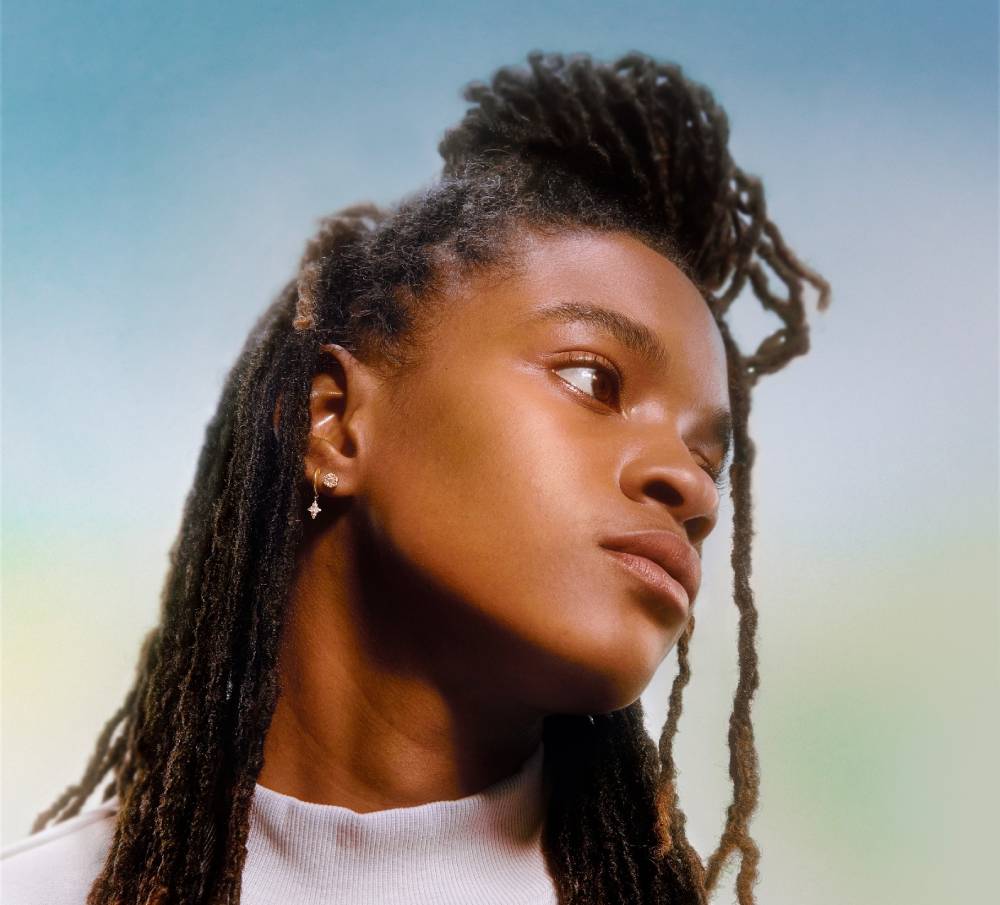 Koffee’s “Toast” was certified Gold in the UK, while her recordings “Rapture” and “W” were both certified Silver. These tracks were among the 18 included on the release of the “Gifted” deluxe edition. The album also features “Track 1 X10,” a track that samples the classic “Redemption Song” by Bob Marley, “Defend,” “Shine,” “Gifted,” “Lonely,” “Run Away,” “Where I’m From,” and three previously released tunes: “West Indies,” “Pull Up,” and “Lockdown,” Koffee’s hit single from 2020.

Other artists on the Official UK Albums Chart with “Gifted” include “Higher” by Michael Bubble, which debuted in the top spot; “Mainstream Sellout” by Machine Gun Kelly in second place, “Never Let Me Go” by Placebo at Number 3; Ed Sheeran’s “=” album maintaining in the Number 4 spot after 22 weeks, and “Foo Fighters’ Greatest Hits” album at Number 5. 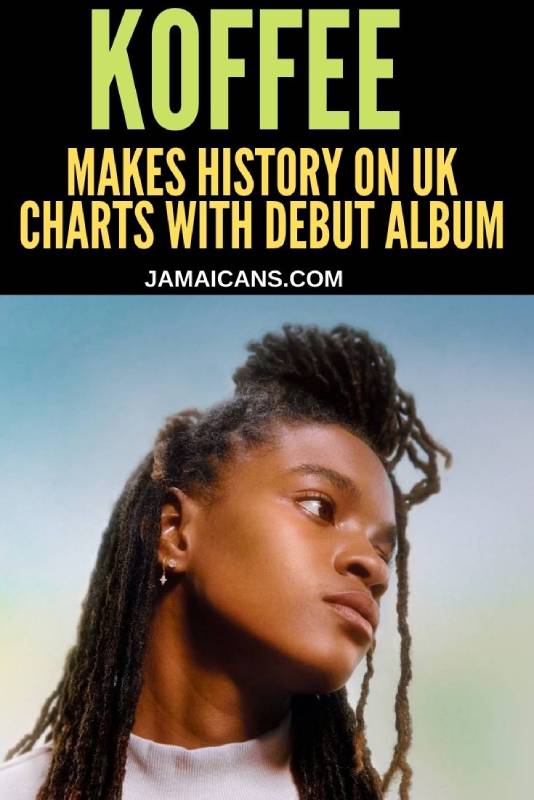