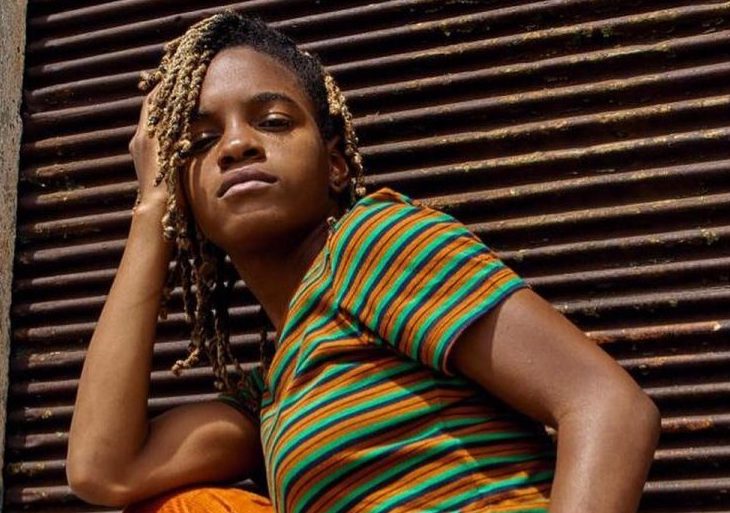 The hit recording “Toast” from Jamaican Grammy Award-winner Koffee is having a new round of exposure as it is featured in a mainstream television commercial in the United States. The song can be heard in a commercial for Life Water (LIFEWTR) is a premium brand of bottled water that has been a part of the PepsiCo Incorporated portfolio since 2017. The commercial will air on TV stations across the US. Sales of bottled water continue to increase in the US, and industry data indicates that sales of the product could total US$23.9 billion by 2022.

The LIFEWTR website states that the firm decided to feature “captivating work of some of the boldest and most transformative artists of today,” and that it is launching a new series of bottled water centered on unique aspects of art, highlighting three emerging artists, one of whom is Koffee. The Jamaican star performer joins other Jamaican artists, including Bob Marley, Jimmy Cliff, Busy Signal, Hopeton Lewis, Dawn Penn, Inner Circle, Sean Paul, Shaggy, Shabba Ranks, J.C. Lodge, and among others, who have had their songs used in TV commercials in the large US market.

Koffee’s skyrocketing rise to fame included her performance at Rebel Salute in 2018, and her recording of Toast has received millions of views on YouTube. The song made the lists of favorites compiled by former US President Barack Obama and Michelle Obama. Michelle Obama used the song as part of her exercise routine. Koffee was the winner of the Best Reggae Album Award at the Grammys this year as well. In the United Kingdom, BBC 1Xtra named Koffee one of the “Hot for 2019” artists last year.

In May of 2019, Toast got an additional boost when superstar Rihanna posted a video on Instagram that showed her and her friends Melissa Ford vibing to the song while they were on their way to attend Buju Banton’s Long Walk to Freedom concert in the Bahamas. The video went viral among the star’s more than 70 million followers. During the 2019 Miss World coronation in the UK, Miss Jamaica World Toni-Ann Singh went on stage dancing to Koffee’s Toast. The use of her song in the national TV commercial for LIFEWTR in the US represents just one more career enhancement for the popular singing sensation.