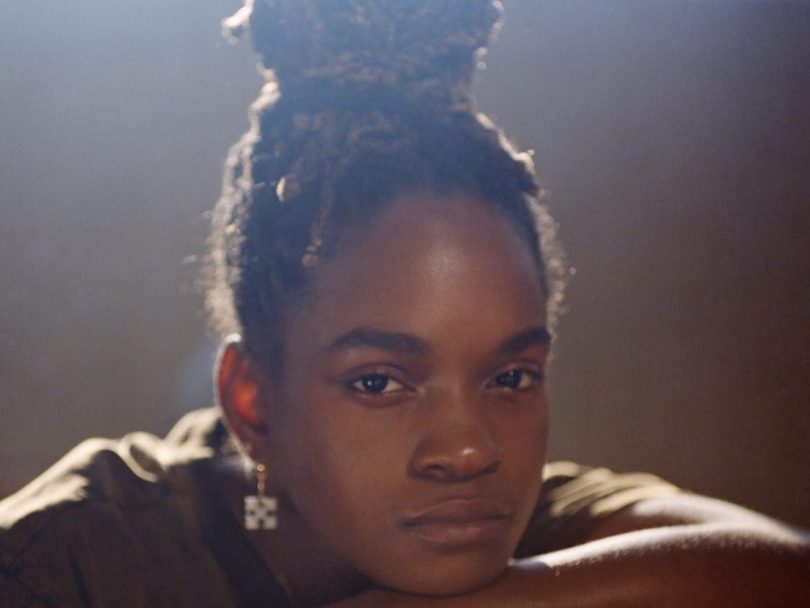 Jamaican Grammy Award-winning Reggae artist, Koffee, has added her voice to the many celebrities worldwide demanding justice in the George Floyd killing in the United States. A police officer in Minneapolis killed George Floyd, a 46-year-old Black man by pinning Floyd’s neck down with his knee, suffocating him while in custody. The incident was captured on video and the footage went viral online. In the video, you could hear Floyd pleading that he was unable to breathe as the police officer pinned his neck for several minutes.

George Floyd’s death has lead to widespread protests across cities in the United States with cries for justice.

As we witness the constant injustice towards our brothers and sisters, we must stand together. I may be young, but I can fully feel the weight of the decades of oppression and abuse towards not only Black Americans, but Black people all over the world. Let George Floyd’s life be not in vein. We must fight for freedom and fight against injustice. We are all in this together. None of us are free until all of us are free. ✊🏽#georgefloyd 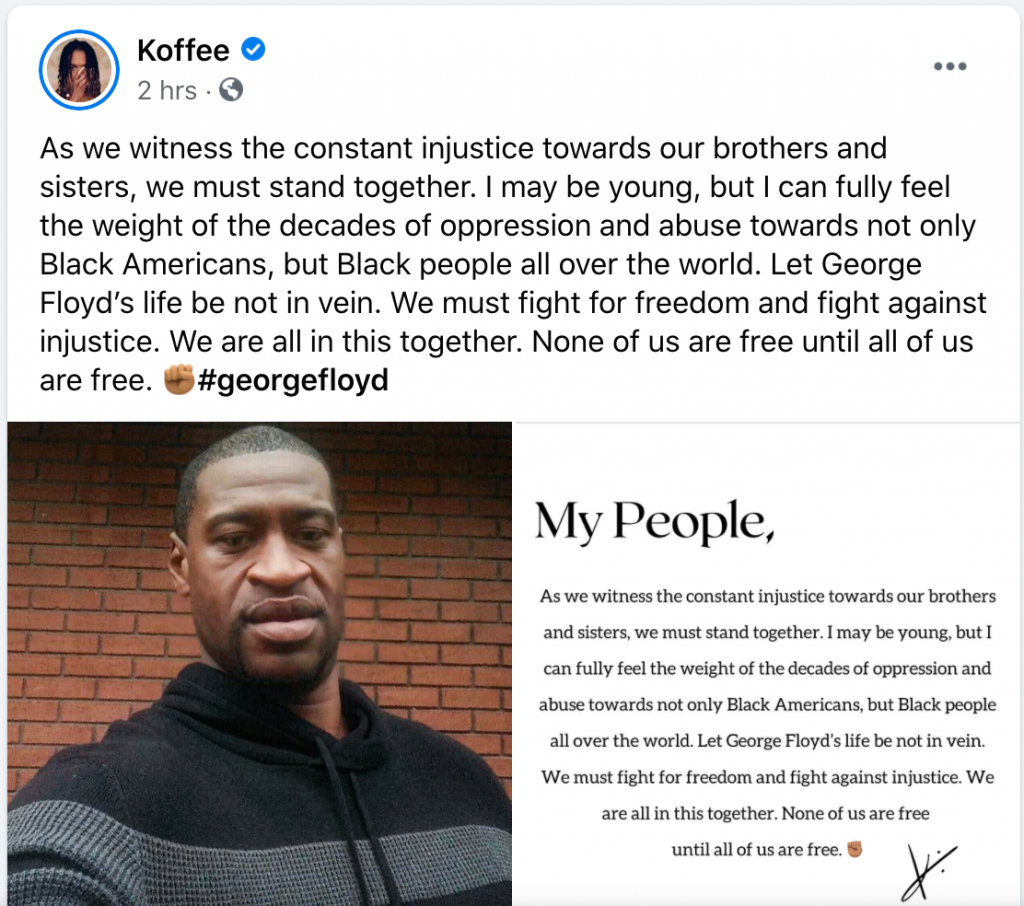