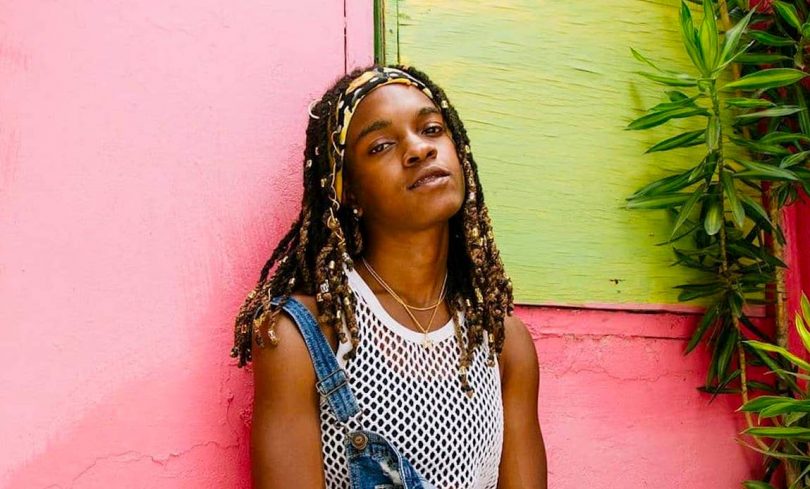 Mikayla Simpson, better known to her legion of fans as Koffee, made history and set a new record with her “Lockdown” video. The Grammy-winning singer was the first reggae artist to receive over 1 million views on YouTube in 48 hours. Koffee’s “Lockdown” track is a feel-good love song produced by Dane Ray and directed by Yannick Reid.

The “Lockdown” video has officially reached 2 million views and features Koffee dancing, hanging out with friends, and celebrating life. It features a variety of picturesque Jamaican landscapes. The song has become the new summer anthem for a generation hungry for a beacon of hope on the horizon with the COVID-19 pandemic still raging. The song envisions a post-quarantine world.

At 19 years old, she became the first woman, and the youngest, to win a Grammy Award. She received the 2020 Grammy Award in the Best Reggae Album category for her “Rapture” EP. The “Lockdown” video was released with little fanfare in advance of her upcoming single called “Pressure” that’s currently set to be released on July 30, 2020.

Born in Spanish Town, Jamaica, she’s a multi-faceted singer, rapper, DJ, songwriter, and guitarist. Koffee’s musical aspirations began at an early age. She sang in the church choir, borrowed a friend’s guitar where she quickly taught herself to play at the age of 12, and began writing lyrics soon after.

She attended Ardenne High School and won the school’s talent show in 2016, not realizing the performance was actually an audition. Her first single “Legend” in 2017 was a tribute to Jamaican sprinter, Usain Bolt. She uploaded her video of the song, it went viral, and brought her to the attention of professionals in the music industry.

The rest, as they say, is history. The pandemic forced the artist to cancel an international tour, but it hasn’t extinguished Koffee’s effervescence and zest for life, as evidenced by the release of “Lockdown.”