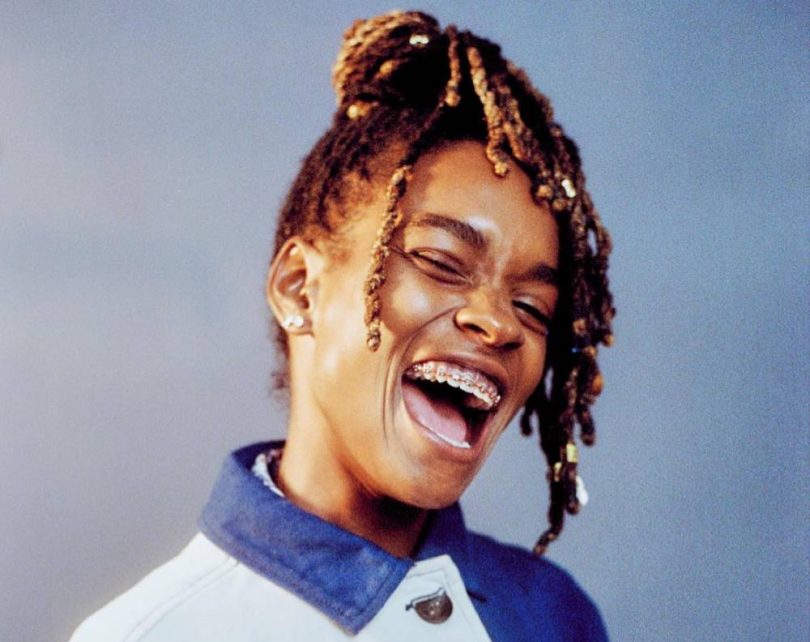 Jamaican Grammy winner, Koffee, will finally have her debut at the Coachella music festival, the largest music festival in the world. The reggae superstar will be on stage on April 16 and April 23, 2022, at the Empire Polo Club in Indio, California. The festival runs for two weekends from April 15 through 24, 2022, with Kanye West promoted as its headliner. Previous stagings of the popular Coachella festival have drawn crowds of some half a million attendees.

Koffee was scheduled to perform at Coachella in 2020 after winning her Grammy, but the festival was shut down due to the COVID-19 pandemic. The 2022 staging is its first since 2019. However, Koffee is prepared for this year’s performance, adding more music and another song “West Indies” to her hits like “Lockdown.” The reggae artist will share her day of performance with Megan Thee Stallion, Giveon and 21 Savage, Freddie Gibbs, Anitta, among others. The full line-up for the festival includes the artists Ye, formerly known as Kanye West, Billy Eilish, and Harry Styles. Also appearing are Phoebe Bridgers, Lil Baby, Big Sean, Daniel Caesar, Doja Cat, Run the Jewels, Karol G, Maggie Rogers, and Ari Lennox. 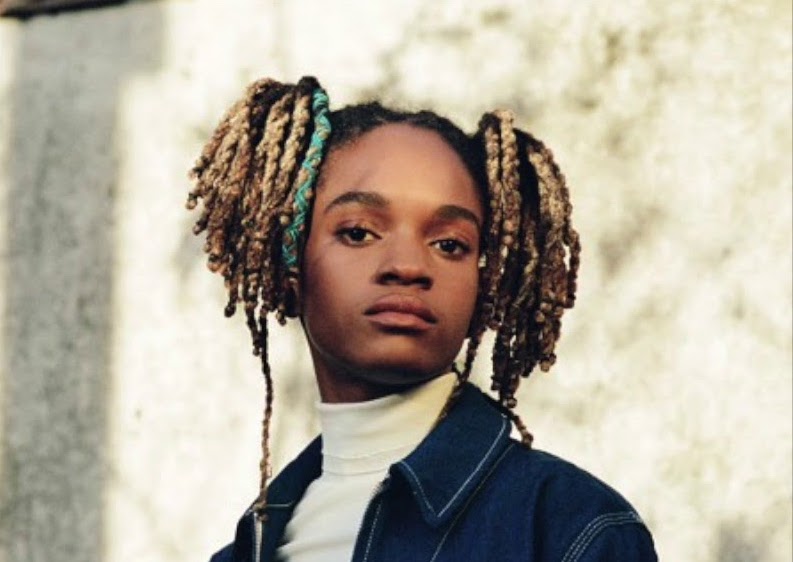 Koffee’s career remained relatively low-key in 2021, but she still managed to release two new singles, the previously mentioned “West Indies” and “The Harder They Fall” from the soundtrack of the popular film of the same name.

Koffee was born Mikayla Simpson in 2000 in Spanish Town, Jamaica. Her first single “Burning” was released in 2017, and she signed on to record with Columbia Records in 2019. Her “Rapture” EP released in 2019 won the Grammy Award for Best Reggae Album. With this award, Koffee became the youngest individual and the only woman to win a Grammy in the Best Reggae Album category. While Koffee has performed all around the globe and promoted her message via her music, Coachella is considered one of the top venues at which a musical artist may perform. She told Highsnobiety in 2021 that she was very happy and eager to perform at the prestigious festival and planned to give fans a memorable experience by engaging in meticulous preparation for the event, which was then canceled due to COVID-19 concerns.