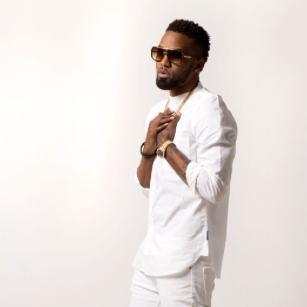 Konshens continues to dominate as dancehall’s leading force crossing over into the mainstream in the past year. The Jamaican star’s voice shines bright on Bacardi’s latest “Break Free” commercial, airing across the nation. The track “Front of the Line” (also featuring vocals from Trinidadian soca artist Machel Montano) is by heavyweight producers Major Lazer, who have collaborated with the spirits brand for “The Sound Of Rum” campaign.

Konshens, heads to NYC this week for HOT 97’s annual Summer Jam concert on June 11 after his sold-out show on the East African island of Seychelles. He is promoting his most recent singles “Turn Me On,” with its visual reaching over 1.5 millions views in first week, and “Bruk Off Yuh Back” featuring Chris Brown, who is also on the bill for Summer Jam. Konshens’ original “Bruk Off Yuh Back” is already staple in the core dancehall scene, racking up over a 100 million song streams and over 52 million YouTube views for its video. The new contribution of Chris Brown’s verse gives more life to the record for additional appeal.