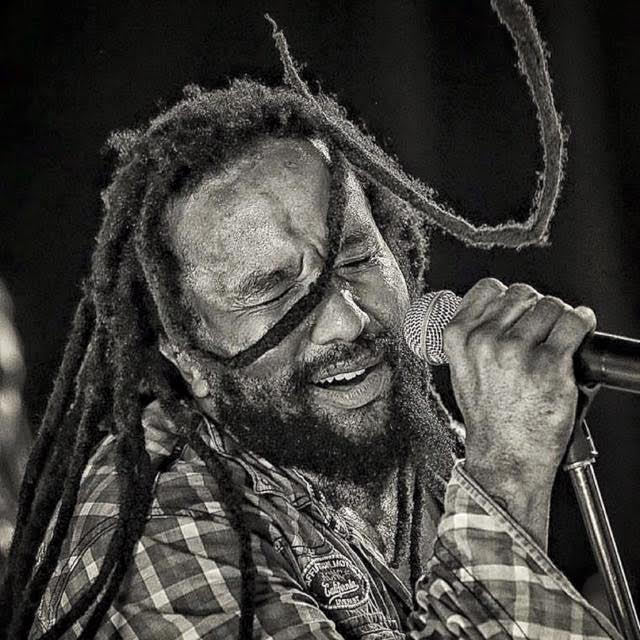 An impressive list of reggae/dancehall acts has been signed to entertain fans at the second staging of Mawch Out to be held on October 24 at Pearly Beach in Ocho Rios, St Ann.

Headlining the reggae aggregation will be Marley scion, Ky-mani alongside one of reggae’s sweetest singers, Coco Tea, and the man from Judgment Yard, Sizzla Kalonji, while the dancehall side will feature stalwarts Beenie Man and Bounty Killer. These five top acts will be ably supported by Military Man, Dimon Treajah, Promisin, Dilly Chris, Innovata and Devin Di Dakta. The award-winning Ruff Kut is the official backing band and Stone Love will provide intense juggling.

Mawch Out had its inaugural staging last year at the Turtle River Park in Ocho Rios, and according to the promoters, Gangstar Promotions, the response from reggae and dancehall fans was so overwhelming that they have decided to make it an annual event. The plan is also to brand Mawch Out globally as a St Ann-based concert and list it as one of the events that tourists and locals alike will eagerly add to their entertainment calendar.

“We had a great show last year with over 3,000 patrons, many of whom were tourists. We have analysed the findings and have done some re-organising, including a change of venue to Pearly Beach which has all the parking facilities and accommodation we could ever need for the size crowd that we anticipate. Mawch Out is definitely coming back bigger and better for 2015,” a very upbeat Grizzly Wilson, one of the four brothers who have partnered for the production of the concert outlined.

Now promoting his recently released, critically acclaimed sixth studio album, Maestro, Ky-mani will be flying in over a week prior to the event and has already started a soft promotion of the CD, which the Wall Street Journal says “balances a roots-reggae feel with latter-day touches, mixing deep dub rhythms and elements drawn from hip-hop and R&B.”

Mawch Out is presented by Gangstar Promotions in association with Liquid Nitro. The Stewart Town Basic School and TCA Academy have been selected as beneficiaries of the event.