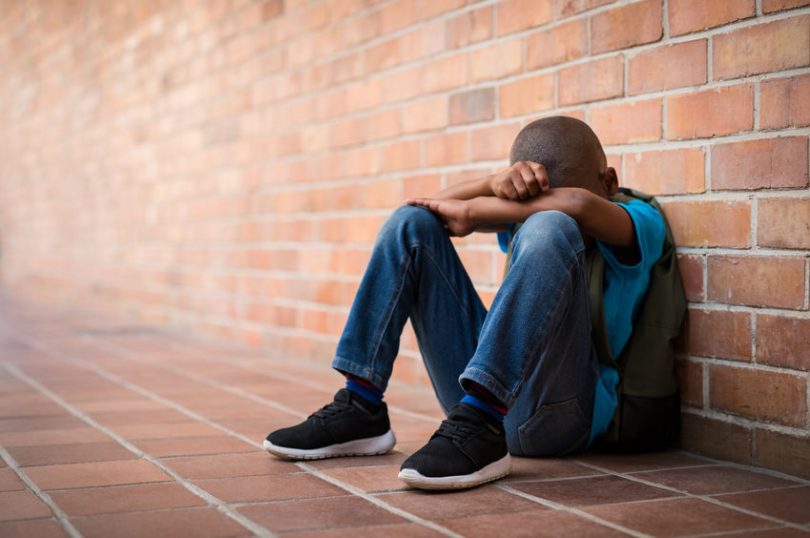 I never liked speaking Patwa. It just sounded so, crude.  By the time I was in grade ten I stopped using the ‘dialect’ altogether. My siblings often complained that ‘[mi] lov gwaan laik [mi] kyaahn chat Patwa.’ I scoffed at them, smugly retorting that we were all educated in the English language and were free to use it.

This approach made sense to me, because Jamaicans regard you differently when you speak English. I honestly thought I was even a little bit better than those who were not fluent in English, because supposedly, it meant they were not as  ‘educated’ as I was. I realized at a very young age that proficiency in English was a mark of social class, and having been born poor, I was very interested in gaining traction on the slippery ladder of social mobility.

After completing my studies at St. Mary High in 2006, I went to Canada to study for two years. I remember sitting giddily on the plane at Normal Manley International as I awaited take off. I had long dreamed of the day I would fly away from the island in search of opportunity; little did I know that a bout of homesickness would leave me grounded for months. I never called home often, but whenever I did, I would speak in Patwa. I was not able to fully appreciate how well Jamaican could communicate my depression, but I knew English would never suffice.

One of the few comforts I had at school was a Creole-speaking Belizean student. Daniel’s Creole was a little different, but intelligible nonetheless. We had endless conversations in the ‘broken English’ we picked up in the Caribbean. The following summer, when I visited my best friends in St. Mary, they remarked that I was speaking Patwa more than usual.  “So a wa,” I responded disbelievingly. Since then, my love for Patwa, and respect for those who speak it shamelessly, has grown appreciably.

Three years later, I have no qualms about speaking Jamaican Creole in any formal space. People stare, and some giggle, but it seems foolish that I should be compelled to speak English if the individual I am interacting with is equally proficient in Jamaican. At the bank, I will continue to say, “Maanin mis, mi kom fi mek a dipazit.” I speak Jamaican Creole not because I am ‘illiterate’, but because I can.  Today, I am proud to present myself as a Jamaican Creole speaking young man from Port Maria, St. Mary. People who view me negatively as a result have internalized the classist relegation of Patwa to the margins, and are doing their nation a disservice. I understand this well. I was formally one of these people.