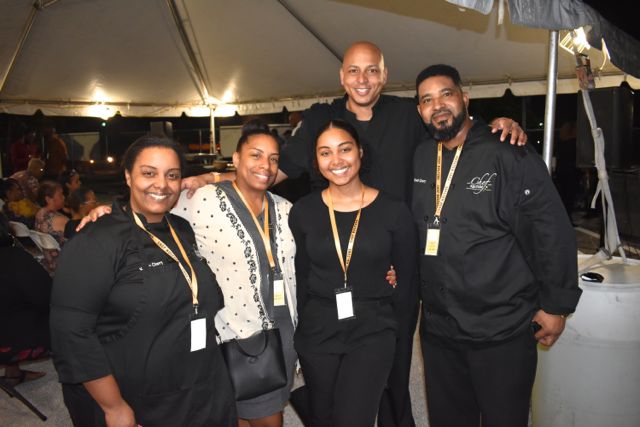 Presented by the Lauderhill Regional Chamber of Commerce, the 4th edition of the Annual SoLa Rum, Food, & Wine Festival was held on February 17th at the Lauderhill Performing Arts Center.   The event was certainly well attended, as passionate foodies and wine enthusiasts casually strolled about while sampling a variety of colorful and flavorful culinary delights and wine tasting experiences courtesy of a selection of top class chefs doing ‘cookup’ demos in the Tasting Pavilion–a new feature to this year’s festival.   The cast of celebrity chefs on hand serving up their Caribbean Diaspora inflected, sizzling dishes included: Chefs Chad Cherry and his wife, Karen; Hugh “Irie Spice” Sinclair; Andre “Sky” Walker; Rayne Stubbs; and Illansy Ruiz–a director of food services with Fresco Y Mas. 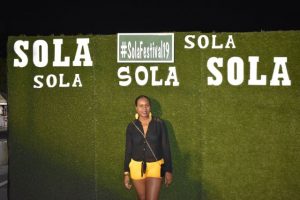 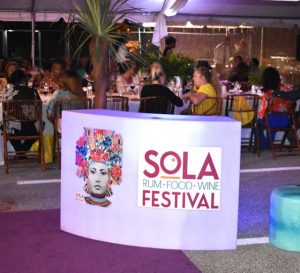 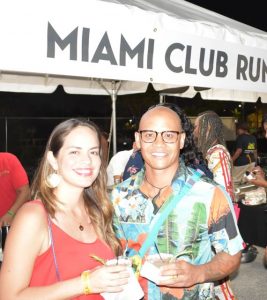 Aside from indulging themselves in the scrumptious chef-prepared samples in the pavilion, SoLa Festival’s 2019 patrons were also treated to a groovy musical atmosphere by way of several excellent live performances dished out by headlining (and Grammy nominated) R&B songstress, Jazmine Sullivan—who received a big round of applause from the jubilant audience when she served up her big smash hit, ‘Lions, Tigers, & Bears’.  Apart from Ms. Sullivan, this year’s SoLa Fest entertainment segment also featured splendid performances by soulful April RaQuel & KoutureFunk Band, as well American Idol finalist DeAndre Brackensick—who wowed the crowd with his immense vocal range and talents. 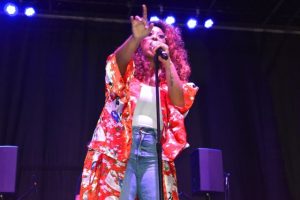 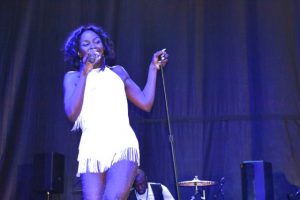 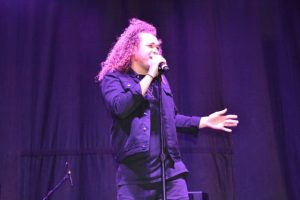 And needless to say, all of the featured chefs—several of Jamaican descent—were prolific in displaying their culinary expertise, flair and artistry.   So too, a variety of local food shops along with rum and wine vendors were on hand for attendees to make purchases from.  As such, not only was SoLa Fest 2019 good for the mind, body and soul, but also for the strengthening of South Florida’s Broward County Region’s solid standing as a strong and culturally diverse community with a whole lot to offer in terms of food, live entertainment and the arts. 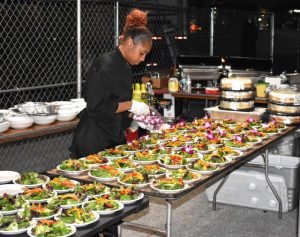 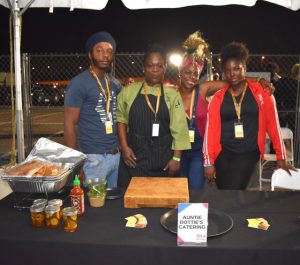 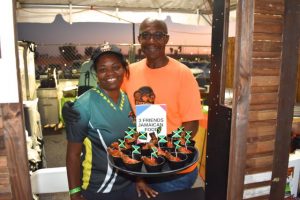