Leon Coldero Delivers. After 30 Years, He Returns to T&T For Christmas - Jamaicans.com 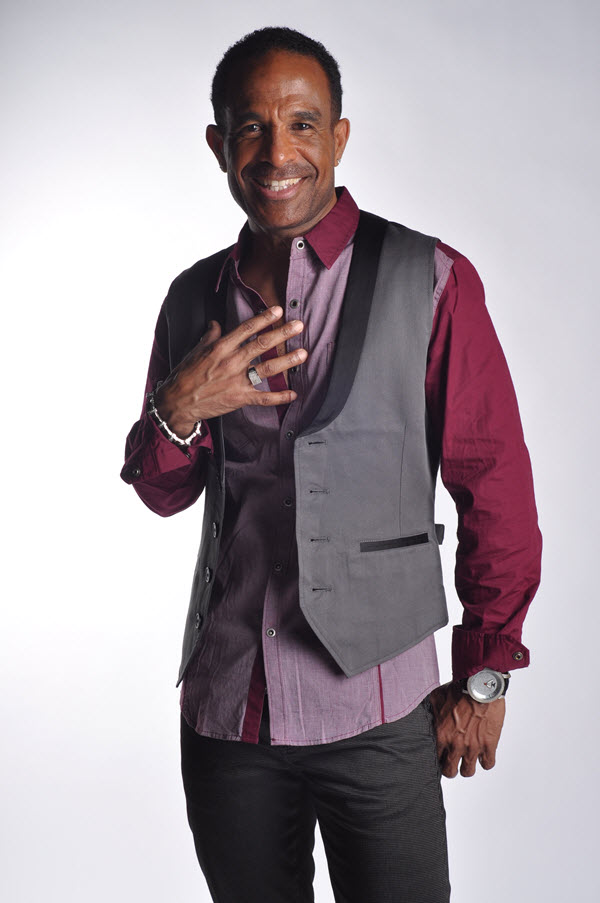 It’s been 30 years since Soca parang artiste, Leon Coldero has spent the season at home in Trinidad and Tobago. This year he’s switching things up a little, spending the season that’s often filled with the sound of sweet Soca parang, tastes of fruitcake and punch de crème, at home, surrounded by friends and family. He’s excited to say the least.

Coldero has released two new tracks for the Christmas season and as he sees it, there’s more than enough time to give Christmas lovers a truly enjoyable and memorable Trini Christmas. “I’m here this year to bring a new vibe, new energy to Soca Parang,” he said, revealing that the song, ‘Soca Parang Nice’ will be accompanied by true entertainment when he hits any venue this season. “I feel really good about this track. It’s the second one I’ve done with Jesse,” he said, referring to the man in charge at Optimus Productions TT Ltd– a local production house that’s responsible for Christmas Vibes Volume 3. “This track is a really upbeat one. It’s all about true enjoyment at Christmas and it tells the story of making the rounds at the places in Trinidad, like Paramin and Lopinot, that are traditionally known for harboring the sweetness of the season,” said Coldero. A video for the track is also in the works- a medley that will see the music of the other artistes on the riddim, showcased as well.

Leon Coldero, a native of South Trinidad, has been a longstanding part of the Soca parang fraternity in Trinidad and Tobago and while he has spent a great deal of time overseas, his appreciation for the traditional essence of Trinidad and Tobago’s Christmas, has never dwindled. “I’ve tried to keep the traditions over the years. I live in Orlando, Florida so I keep the Trini Christmas vibe out there as much as possible, but it’s really good to be spending this Christmas at home in Trinidad;” His sentiments would certainly be echoed by many Caribbean people living abroad.

With a relatively short Christmas season this year, all with Carnival 2018 making a grand early entrance ahead of its short season, Leon says he still feels there’s adequate time for Christmas to be celebrated and the artistes who give of their time and talent, to be given the respect of adequate airplay. “I really feel that both the Soca Parang and the carnival Soca tracks that are being released can be played. There is enough time. If less foreign music was played, there would be more than enough airtime for these two indigenous genres,” he suggested.

Prior to his release of ‘Soca Parang Nice’, he released a song called, ‘Parang in the Sun,’ a track produced by Mastamind Productions and written by Ruthven Le Quay. “That one’s for all the foreign based Trinbagonians- folks in places like Brooklyn, Boston, Toronto – wherever they are; folks who are yearning to spend the Christmas at home in the sun.”
Coldero said this particular song fires a few harmless political jabs, all in good fun and admits to having a great time recording it. “The music is available for everyone to enjoy. Let’s have a really good Christmas season together. Let’s bring back the love and share in the season of giving as one people here at home,” he said, willing the country to return to a place of peace and harmony as the New Year approaches.

With a carnival vibe already in the atmosphere, Coldero tells music lovers to stay tuned as he’s very well prepared for the upcoming season of revelry as well. He is set to unleash a Carnival track before the end of November.