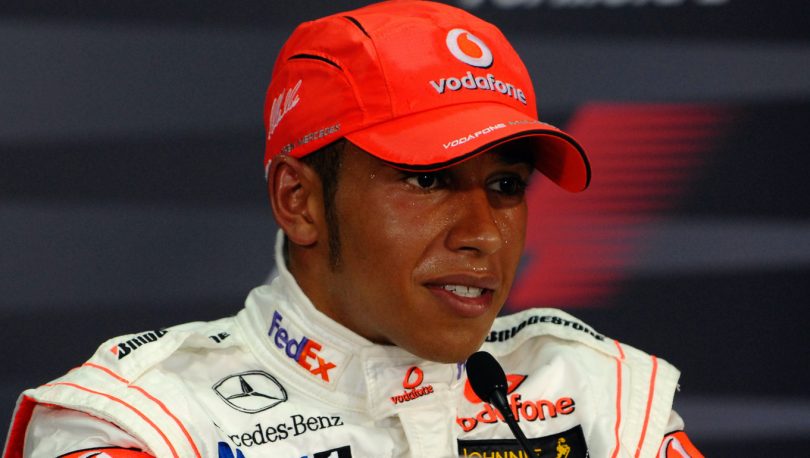 Lewis Hamilton, the first black driver to race in F1 and six-time world champion, broke the all-time Formula 1 win record previously held by Michael Schumacher with the 92nd victory of his career the Portuguese Grand Prix. Just two weeks before the race in Portugal, Hamilton tied Schumacher’s record of 91 career wins at the Eifel Grand Prix.

While Hamilton had a rough start and lost his lead during the opening lap at the Portuguese Grand Prix, he reclaimed the lead in the 20th lap and dominated the race from then on, holding off all of his competitors and finishing “comfortably ahead” of Valtteri Bottas, his Mercedes teammate, who finished in second place. Max Verstappen representing Red Bull finished third.

In an interview with Sky Sports following the race, Hamilton reacted to his world-record win by saying that he never dreamed of “being where I am today.” He said that he is trying to “make the most of every single day” now. His victory and new status the all-time F1 win record holder will take some time to “sink in,” he noted, as he was still in “race mode mentally” when giving the interview. 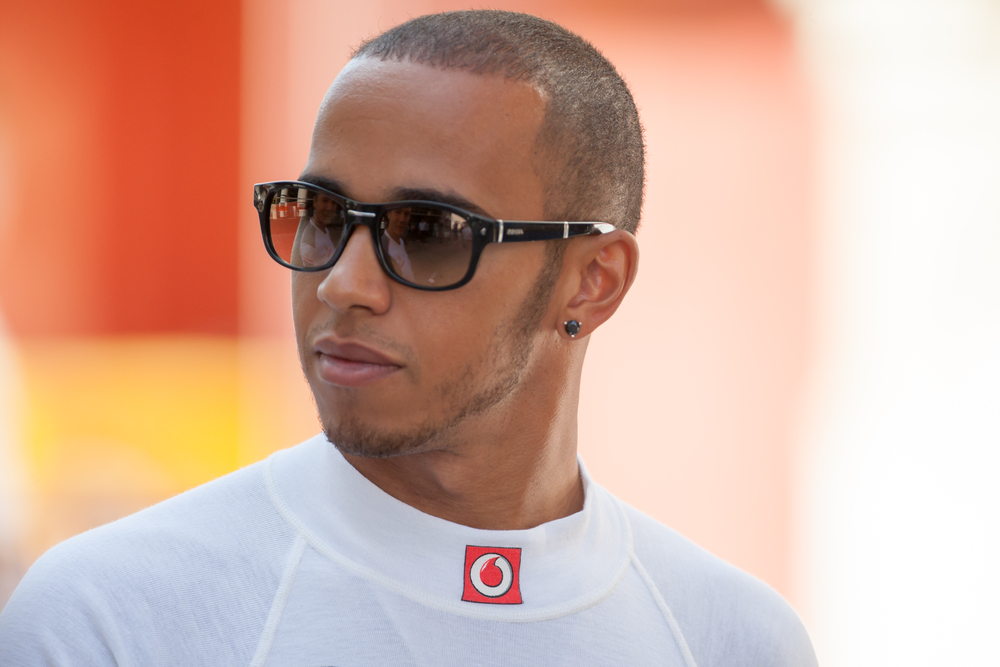 Hamilton’s father Anthony Hamilton was born in Grand Coy, Grenada, and bought his son a radio-controlled car in 1991. This provided the future F1 driver with his first experience of racing competition. Lewis Hamilton started in kart racing in 1993 when he was eight years old on the Rye House Kart Circuit where he rapidly began winning races and championships at the Cadet Class level. When he was 10, he asked Ron Dennis, head of the McLaren F1 team, for an autograph, saying to him, “Hi. I’m Lewis Hamilton. I won the British Championship and one day I want to be racing your cars.” Dennis responded by writing in Hamilton’s autograph book, “Phone me in nine years, we’ll sort something out then.”

After Lewis Hamilton won another Super One series in 1998, along with his second British championship, Dennis made good on his promise and signed the young driver to the McLaren driver development program, which included an option for a place in F1 in the future.

Hamilton is considered one of the richest people in the United Kingdom. According to the Sunday Times Rich List, Lewis Carl Davidson Hamilton, MBE and Mercedes F1 driver with Grenadian roots, had a fortune totaling £131million at age 32.