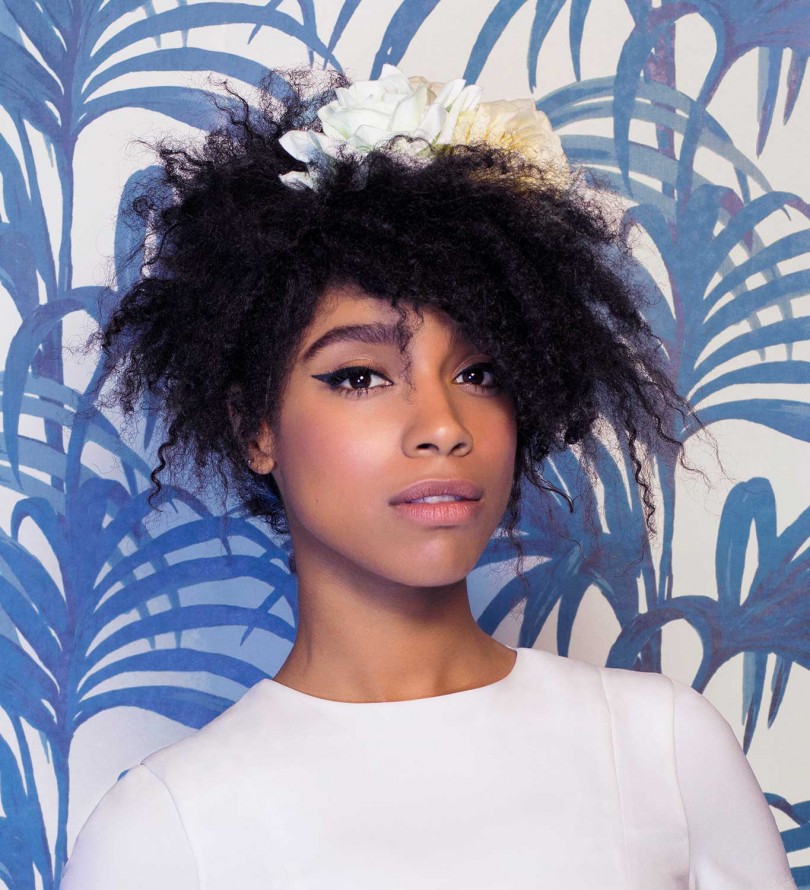 Lianne La Havas, a singer/songwriter from London, has Jamaican roots: her mother’s family is from the island, and she visited there in 2014 with her mother. Lianne had never been to Jamaica before, and that was the inspiration for her album “Blood.” She found that touring the United States was difference from touring anywhere else and that she felt “really appreciated” there. She noted that the press coverage tended to categorize her by her race instead of how her music actually sounds. Lianne describes her singing style as “R&B in certain places, or soul, which is fine.” In other places in her music, those influences are not evident, she says, but in the U.S., they “describe you based on your skin color.” She says that in England, she is just called “mixed race” or just “Lianne.” In the U.S., “I’m black,” but she doesn’t understand why anyone should have to call themselves anything. Lianne hopes that, some day, “the way we categorize people’s music will change because it’s all closely related.”