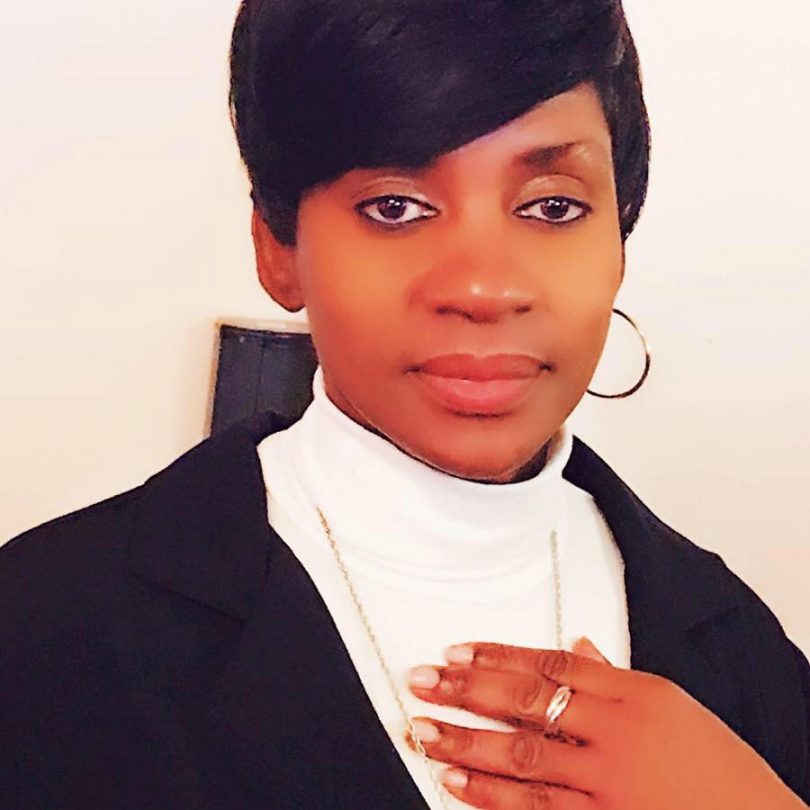 Jamaicans expressed their excitement that one of their own, Clar Weah, will now be the First Lady of Liberia following the election of her husband, the former FIFA World Player of the Year George Weah as the nation’s new president. His election represents a victory for his Coalition for Democratic Change (CDC) party. A naturalized American citizen, Clar Weah was born in Jamaica to Jamaican parents. She married George Weah, who is from Monrovia, some twenty years ago. The new First Lady is a resident of Fort Lauderdale, Florida, and traveled to Liberia, the oldest and first independent African republic, to help her husband campaign for the presidency.

Reports are that couple met at a Chase Bank in the United States where Clar worked as a customer service officer. George had gone there to open an account and was enamored by beautiful Jamaican.

Clar will officially take on her new role in January 2018. George Manneh Weah received the support of the outgoing Liberian president Ellen Johnson Sirleaf and her son Robert A. Sirleaf. The elevation of Clar Weah to the position of First Lady has shown Jamaicans around the world that it is possible for a Jamaican woman to rise to a position of national prominence in the African nation.