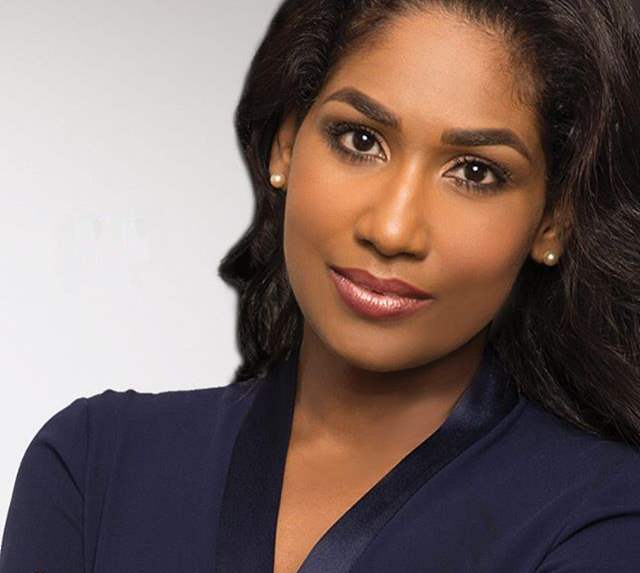 Jamaican’s Youth and Culture Minister and People’s National Party Member of Parliament for South East St. Ann, Lisa Hanna, announced that she had accepted a proposal of marriage on Valentine’s Day. Hanna’s engagement was implied by a post to her Instagram account saying “I Said Yes,” which prompted many of her followers to send messages of congratulation. Hanna revealed that her current ten-year relationship had to take second-place to other responsibilities incurred since her divorce from former Jamaica Labor Party Senator David Panton, which included raising her teenage son.