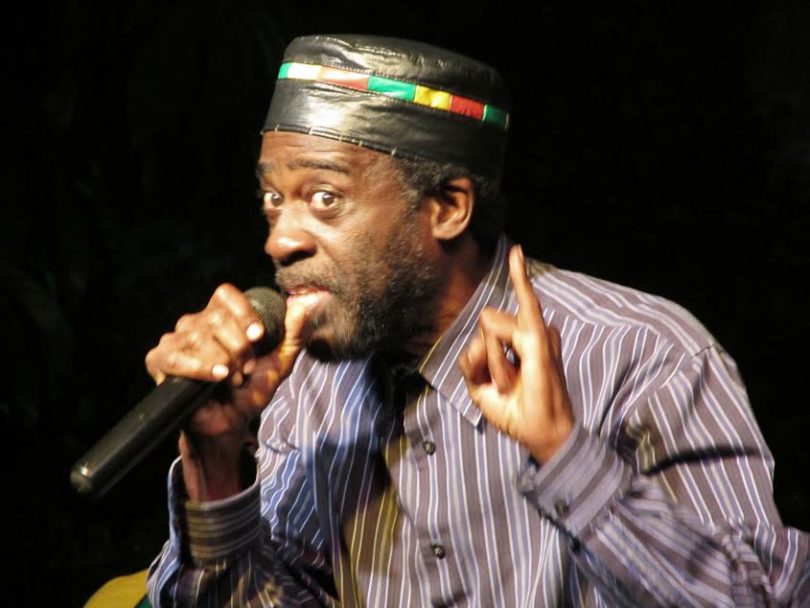 Award winning musical icon Lloyd Lovindeer headlines the list of performers slated to appear at the 2017 Bankra Caribbean Folk Festival to be held on Saturday June 3 beginning at 12 noon.

The third annual edition of the outdoor festival will take place on 160th Street between Jamaica and 90th Avenues in Jamaica, Queens.

The artists will all be part of the festival’s Grand Cultural Concert, which is the high point of the annual event and begins at 4pm.

The Jamaican born ‘Lovindeer’ as he is affectionately known, is one of the most popular and enduring Caribbean entertainers of his generation. In a career spanning over forty years, he has thrilled audiences worldwide with an array of hits, often characterized by uniquely witty lyrics and double entendre lines. His biggest hit to date – the hilarious Wild Gilbert, produced in the aftermath of 1988’s Hurricane Gilbert which swept across Jamaica-  remains  one of the island’s top selling singles of all time.

He will be joined by an eclectic group of established and emerging artists, including Andrew Clarke – fresh from an acclaimed performance in the world premiere of the popular new musical- Welcome To America, and gospel artist Kukudoo, who has been a major force in Caribbean gospel music for over thirty years.

Much is also expected from the popular dramatic ensemble Flat Tire Productions- a group of  Indo Caribbean artists whose credits include several feature films , tv shows and stage plays- as well as the D’Oro Dance Ensemble , a Jamaican based dance company specializing in traditional African Folk dance forms.

And making his Bankra Festival debut will be vocalist Carl ‘Rameses’ McDonald, backed by the renowned True Tribute  Organization, who have been among the most unique cultural ambassadors of the reggae music form for many years.

This year’s event will again feature a food pavilion with cuisine from various islands, face painting and clown activities for children, cultural exhibits, and participatory folk games and dances for patrons.

The Bankra Caribbean Folk Festival derives its name from a large woven   basket- called a ‘bankra’ – which is usually used to carry an array of food and cultural items in Jamaica. According to festival organizers, the festival is best described as “A huge basket of culture and folk traditions that we are sharing annually with our growing audience. And they are responding in large and very encouraging numbers.”

The festival is free and open to the public and runs from 12 noon till 7pm.