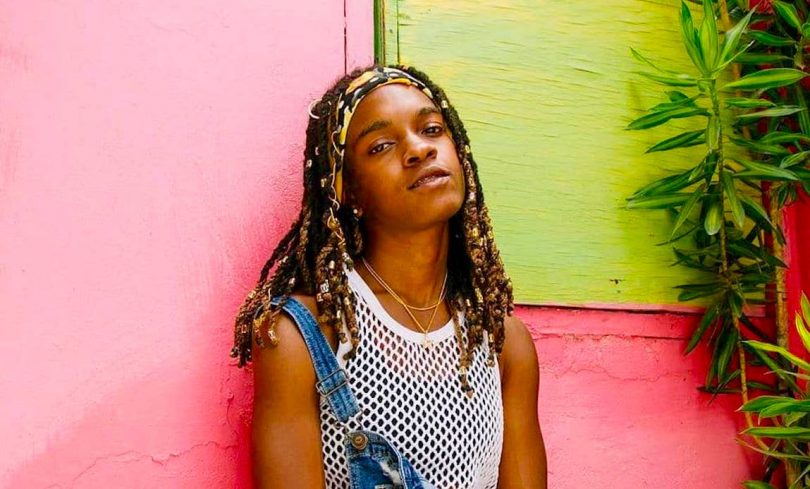 “Lockdown” by Koffee has attracted more than 38 million views on YouTube to date, and the artist remains one of the most popular from Jamaica for the second year in a row. She has flourished despite the limits imposed by COVID-19 in a year that has been challenging to the careers of many musicians. The song, which was released in July of 2020 gained one million YouTube views in just two days, making Koffee the first reggae artist to reach that level in such a short amount of time. The song stayed at the top spot for several weeks.

Koffee was born Mikayla Simpson in 2000 in Spanish Town, Jamaica. Her debut single “Burning” was released in 2017. In 2018, she signed a recording contract with Columbia Records. Her 2019 EP “Rapture” was the winner of the Grammy in the Best Reggae Album category at the 62nd Annual Grammy Awards ceremony. With her win, Koffee became the youngest individual and the only woman to be awarded a Best Reggae Album Grammy.
In an interview with The Gleaner newspaper, Koffee said she was “humbled and excited” by the response of her fans. She said she wrote the song at the start of the pandemic when she looked forward to being able to go out and have fun again. She added that 2020 was an “interesting” year marked with “ups and downs” for her. She is just glad that people can still connect with each other through music. Her chief interest is connecting with people through her music; she is not that interested in statistics. She tries to keep her focus on the music, as an artist, and she is always happy when she can touch people on that level, she said.

“Toast,” another of Koffee’s successful tracks, also has impressive numbers of YouTube views at more than 132 million. Her other 2020 hits have easily reached the one-million mark and displayed her appeal to global audiences. “Pressure,” which was released in 2020, garnered nearly 1.5 million views, and the remix with Buju Banton has received over four million views.

The collaboration of the artist Shenseea and Tarrus Riley, “Lighter,” was the second-most streamed track from Jamaica with 34 million views. Third was “Ocean Wave” by Alkaline with 11.5 million views. The fourth and fifth tracks on YouTube’s most-viewed list were Skillibeng’s “Crocodile Teeth” with 8.7 million views and “From Rags to Riches” by Teejay with 8.5 million views.