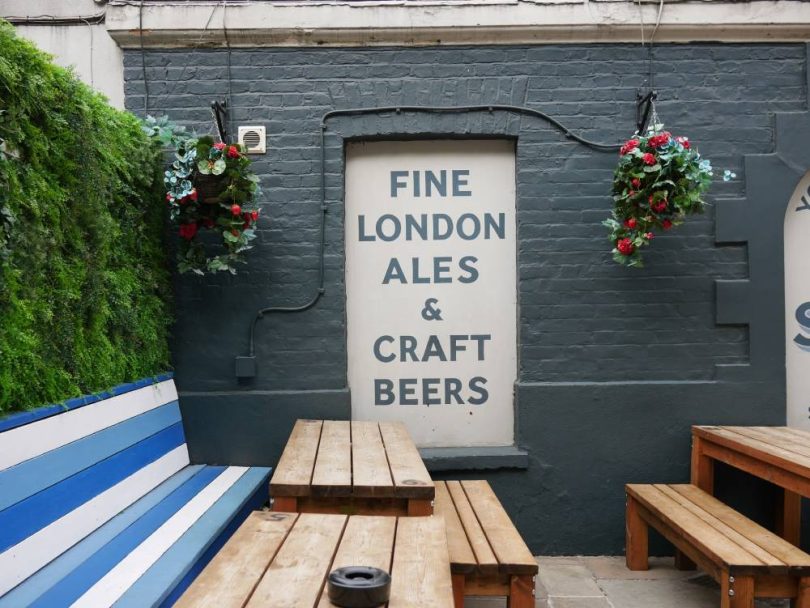 An old pub in North London may become a reggae museum-style exhibit area as the Harlesden City Council has plans to celebrate its Black community. The Picture Palace center acquired by the city council in 2020 may be the site of the reggae museum, which is part of the Black Community Action Plan.

The city launched a 10-year Black Community Action Plan designed to celebrate Black heritage following the murder of George Floyd in the United States and the rise of the Black Lives Matter movement. The ten-year plan includes various events, including a pop-up market selling handmade items that celebrate Black culture.

Marking the transformation at a weekend event was City Councilor Matt Kelcher, who noted that the area is known for its Black businesses and entrepreneurs and for its Caribbean restaurants. It is the “ideal” location for the project, Kelcher said. The North London area enjoys a very diverse population with significant numbers of Afro-Caribbean people as well as people from Ireland, Brazil, India, Romania, Poland, and Somalia. 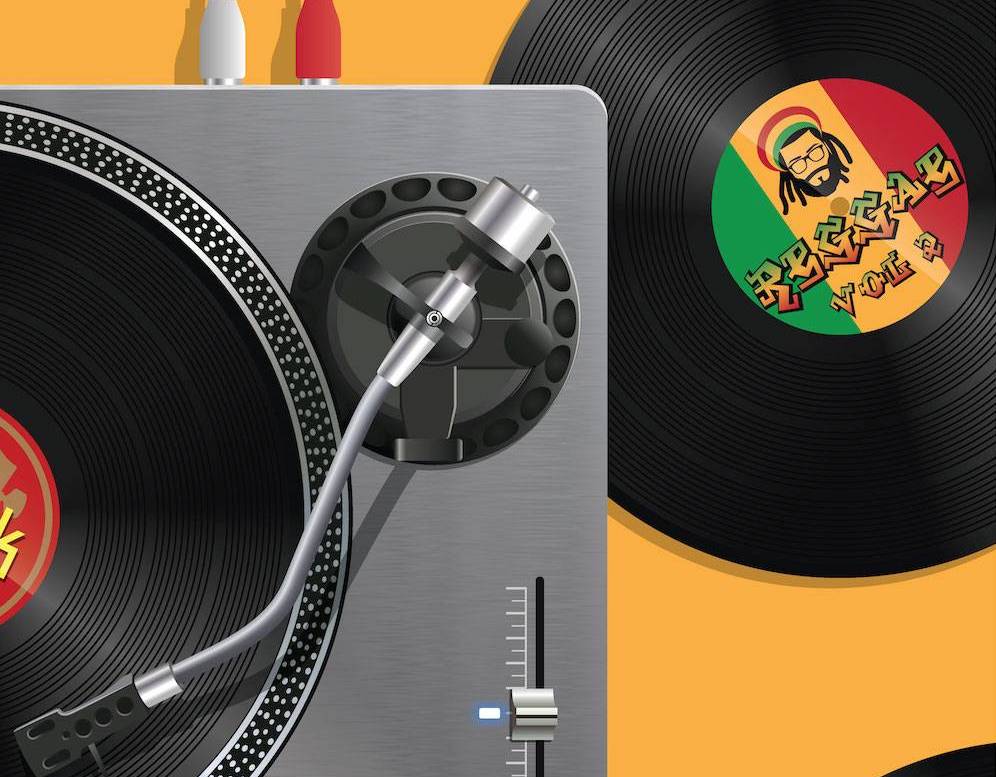 Four projects were initially introduced and received over £100,000 in community funding. These included the “It Takes a Village” program operated by Ultra Education in The Granville Center in Carlton Vale. It is designed to focus on the causes of educational underachievement among Black Caribbean boys and received just over £227,000. The Asian Women’s Resource Center in Harlesden received some £198,000 to renovate its building into a more inclusive, accessible and safe site where women, girls, and children can connect with various holistic support services. Mob Ventures Limited also received £198,000 in funding for a digital project that will engage young people and provide them with new skills and jobs in Brent. A recovery program for Black and minority ethnic groups was funded as well. The program will be operated by EACH Counseling and Support.

A documentary film featuring celebrities with ties to Harlesden focuses on how locals view Brent and its future. The executive producer of the film, Nadia Khan, said the film is designed to highlight the community and the talented people who live in the borough. The film, “Stories of Brent,” premiered in 2016 and included Jamaican-born Liz Mitchell, the former lead singer of Boney M; former heavyweight boxing champion Audley Harrison; and British women’s football star Rachel Yankey. The documentary is part of the Brent Council’s “Love Where You Live” campaign.

Photo by T Bortolus on Unsplash