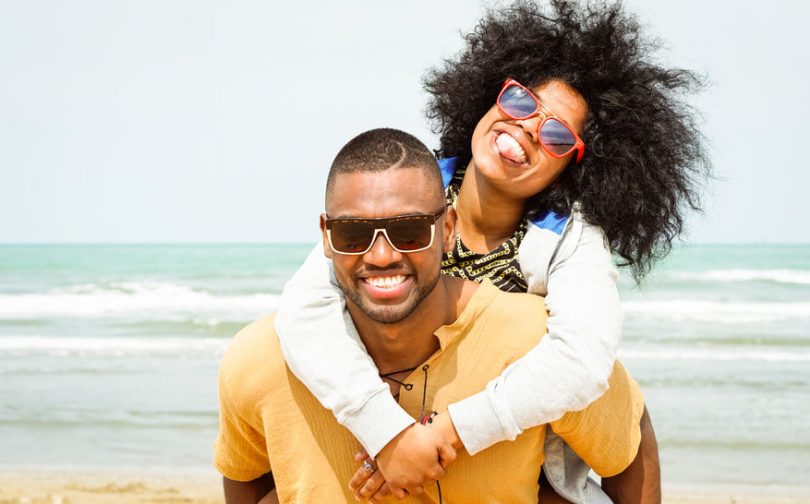 People in Jamaica are still falling in love, but they are turning their back on marriage and formal unions. From 2009-2018, marriages declined by 23 percent and it has sparked intense debate among professionals in multiple fields as to the cause.

The decrease in marriages has been blamed on everything from divorces to people getting married for the wrong reasons. Dr. Michael Coombs, regional director of the Southern Regional Health Authority, says the decline in marriages is a threat to national development, public health, and social wellbeing, with 85 percent of children being born to single mothers.

The range of potential culprits is legion. Professionals in multiple fields cite a lack of adherence to religious tenets, domestic violence, financial incompatibility, and a desire by young people to avoid the problems they have seen in their parent’s marriage.

It is not just young couples that are declining formal vows, though they are the fastest growing demographic. Jamaican couples across the entire age spectrum are eschewing marriage and it is a trend that is being seen around the world. Some sociologists speculate that higher education and its attending student debt, female empowerment, and a focus on careers are behind the changing dynamic.

Some couples view marriage as an outdated tradition that simply doesn’t reflect today’s reality. They believe the drawbacks of marriage outweigh the benefits, primary of which is that marriage is hard work. Jamaican couples have cited the emotional, financial and time investment in a traditional relationship as not worth the effort. They prefer to focus on themselves and their own needs.

The decline of marriages in Jamaica is expected to continue and it has important ramifications for the future. As the number of single people increases, they will become a powerful political force that has the power to change laws regarding marriage, child support, taxes, and other legislation they feel is discriminatory against singles.