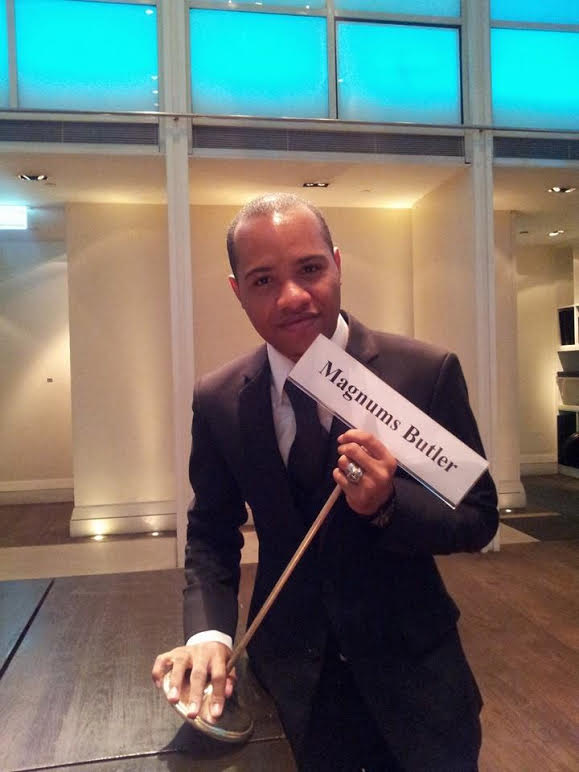 Oneil Linton, born in Trelawny, has become the first individual from the Caribbean to achieve the status of 7-Star Butler. Linton was raised by his mother, his grandmother, and several aunts, who helped him attain his current success. He received his training as a butler in Bangkok, Thailand, under the guidance of Josephine Ive, former butler for the Queen of England. Ives was the first female butler in the United Kingdom to work with British High Court judges.Linton attended the Asia butler Academy and Magnums Butlers International Australia, the only organization in the world that trains and provides certification of 7-star butlers. The Jamaican is the only butler in the Caribbean to receive the 7-Star Service Excellence Award for demonstrating outstanding service in the hospitality industry. He has provided this excellent service for more than seven years and has trained potential butlers in Thailand and cooks in the United States.