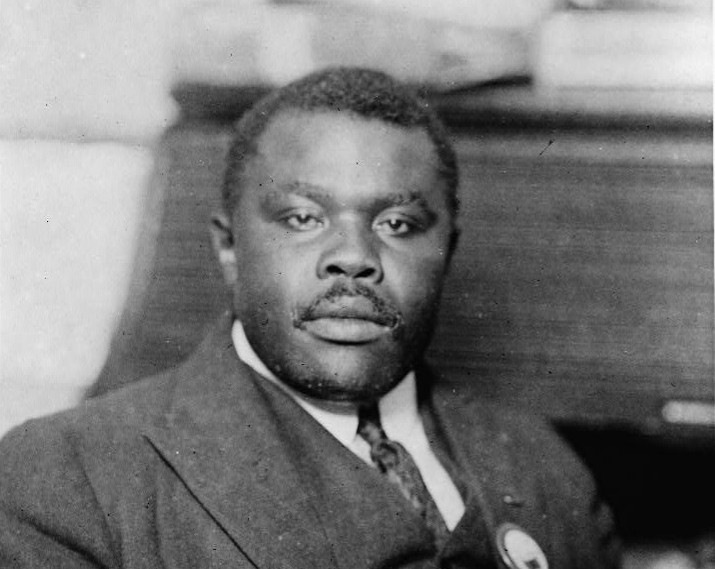 “Why Won’t We Listen To Marcus Garvey?” That provocative question is the title and topic of the lecture scheduled to be delivered at the 2022 Marcus Garvey Rootz Extravaganza by well-known Jamaican media personality, Professor Emerita Carolyn Cooper. Cooper is a recently retired professor of literary and cultural studies who taught at the University of the West Indies, Mona, Jamaica for thirty-six years. She will explore that theme as the keynote Speaker at the Marcus Garvey Extravaganza.

According to a pre-released transcript of the professor’s lecture, a lot of mentally enslaved Black people are not listening to either Marcus Garvey or Bob Marley, who echoed Garvey’s thoughts when he sang “Emancipate yourselves from mental slavery” in the Reggae anthem “Redemption Song”. According to Professor Cooper, such people have disregarded both Garvey’s prophecy and Marley’s command and are not developing and using their mind to emancipate themselves from mental slavery. 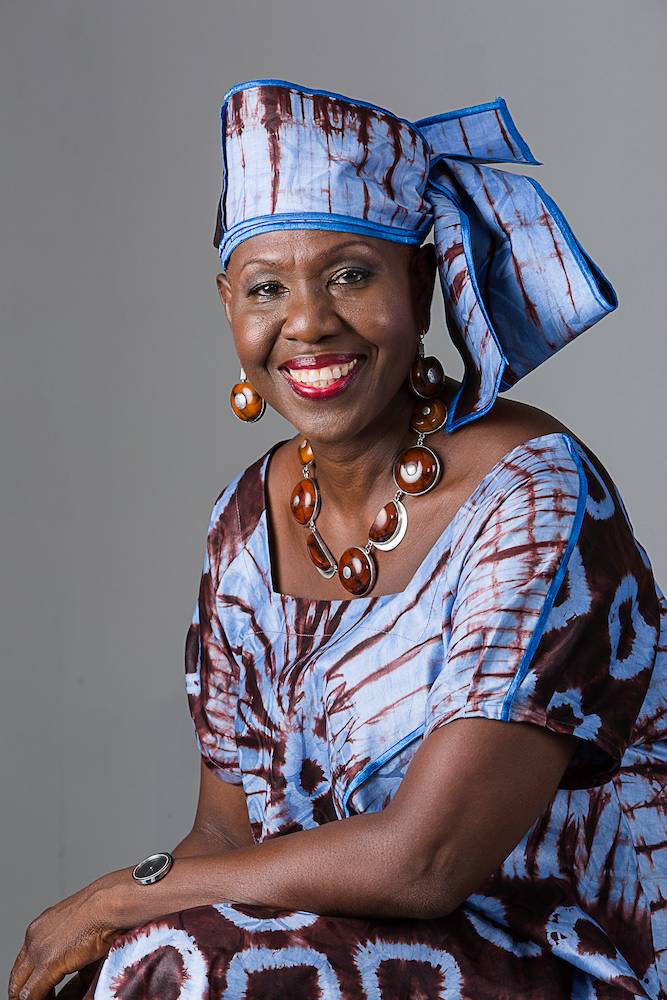 Marcus Mosiah Garvey is Jamaica first National Hero and the 2022 Marcus Garvey Rootz Extravaganza will be celebrating the 135th anniversary of his birth. The Rootz Extravaganza will also be celebrating the 60th anniversary of Jamaica’s independence and the event will be taking place under the distinguished patronage of Jamaican Consul General Oliver Mair.

Through a symbolic ritual of reading the names of freedom fighters across Africa, the Americas and the Caribbean, the evening will pay homage to the African Ancestors and will educate patrons about Garvey’s teachings and philosophies. Presented by the Rootz Foundation Inc. in association with City of Miramar Commissioner Maxwell Chambers, the Marcus Garvey Extravaganza includes cultural performances by guest vocalists, dancers, drummers as well as multimedia audio-visual presentations, including a special production by noted female journalist and activist from Suriname, Nina Juma who was in Jamaica recently filming a documentary.

The Garvey Extravaganza is being held at the Miramar Multi-Service Complex, 6700 Miramar Parkway, in Miramar, Florida on Wednesday, August 17th, 2022, which has been declared to be “Marcus Garvey Appreciation Day” in the City of Miramar by Mayor Wayne Messam. An official proclamation to that effect will be read at the event which runs from 7:00 p.m. to 10 p.m. Entry is free and masks are recommended.

After a two-year hiatus from live events due to the covid pandemic, the 18th annual Marcus Garvey Extravaganza returns as a hybrid event in 2022, allowing patrons to enjoy its cultural offerings in-person and online. The Marcus Garvey birthday celebration will streamed in real time at www.irielivestream.com and also at www.facebook.com/RootzFoundation/