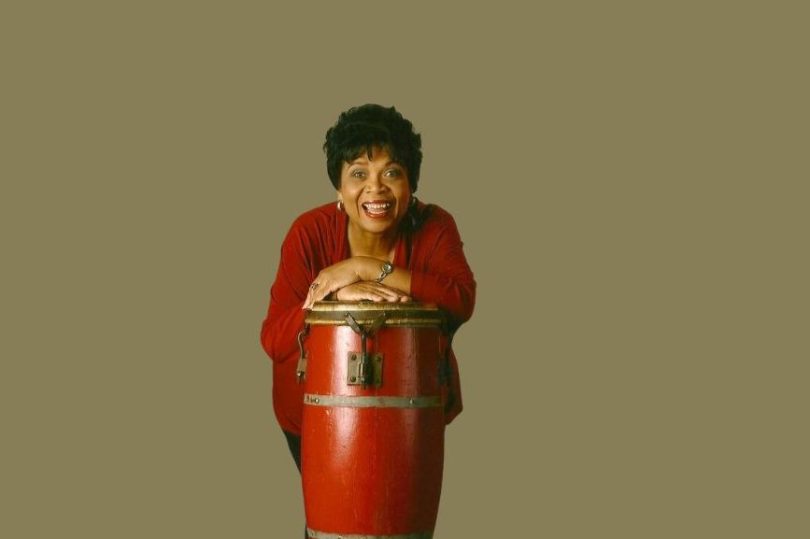 As a little girl, Marjorie Whylie was so fascinated with music, especially the piano that she decided what when she grew up she would learn everything and do everything connected with music. And she did. She started playing the piano at two-plus, performed in public at age five, and began formal lessons at six.

She was the Musical Director of Jamaica’s world-famous National Dance Theatre Company (NDTC) for 45 years until retiring in 2013. The NDTC was formed sixty years ago in 1962, the same year when Jamaican became an independent nation. The NDTC has performed in many countries across the world. Marjorie Whylie composed music for the singers and dancers of the NDTC, based on our African roots.

In 1997 she was inducted into the Jamaican Jazz Hall of Fame and in 2004 she received the Prime Minister’s Award for Excellence in Theatre and Music.

She served as Director of the Music Department at the University of the West Indies, Mona (UWI), Head of the Folk Music Research Centre; as well as Director of the School of Music at the Edna Manley College Of The Visual and Performing Arts in Kingston.

Marjorie Whylie, Order of Distinction, Commander Class (CD), awarded by the Government of Jamaica in 2015, is one of Jamaica’s most famous musicians. She is a pianist, a performer, a composer, an arranger, a singer and a teacher. And she even has her own band The Whylie Wrythms which performs locally and internationally!

A respected Musicologist, She has received many honours and awards for her work in music and in music education and has lectured and conducted workshops in Europe and North America and judged competitions in the Eastern Caribbean.

ECLECTIC: To have many interests. To be multi-talented.