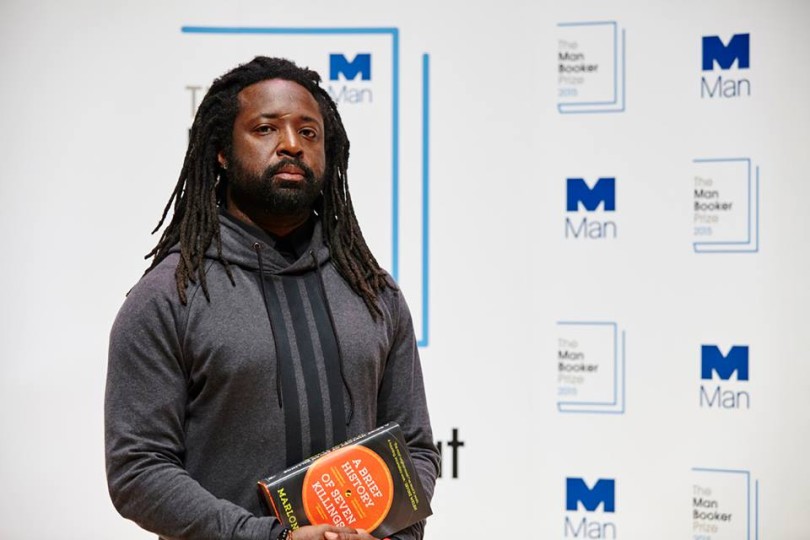 Author Marlon James is the first Jamaican to win the Man Booker Prize for fiction. His book, “A Brief History of Seven Killings,” was called “the most exciting book on the list” by Michael Wood, professor emeritus of English at Princeton University and the chairman of the panel of judges who selected the winner from a short list of six works. James’ novel is based on the attempted assassination of reggae legend Bob Marley. Wood also noted the “sheer pleasure” of the language in the book, which tells its story through many characters with different voices, ranging from ghosts to drug dealers to gangsters to CIA agent using dialects that include American English and Jamaican patois. James, 44, has written two previous novels and will now take home the prize, which includes a monetary award totaling £50,000 (US$77,000).