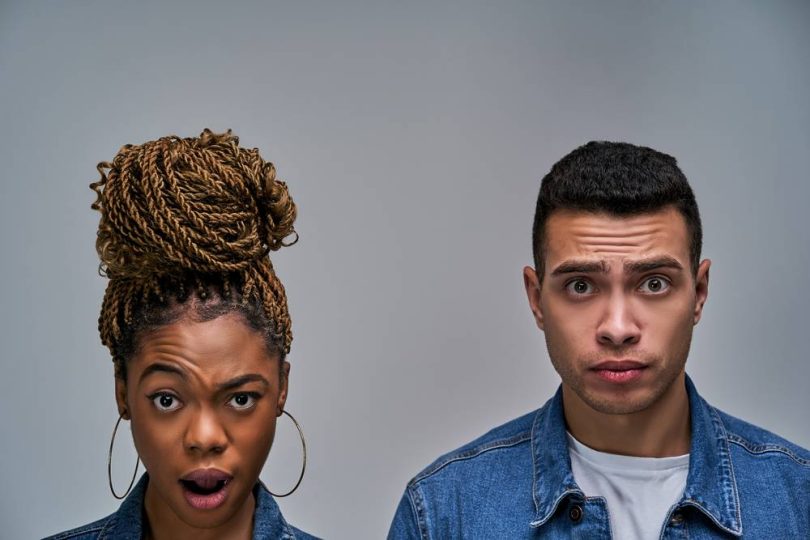 David and Karen just got married.  David is quite smart and not the type to often rely on a manual to assemble things.  While exploring the hills of Jamaica, David decided to not use GPS despite Karen’s request.  “Love is not selfish.”  Karen did not want to get lost and end up driving around trying to find the way.  Karen wanted to reach their destination, and rightfully so, to spend more time together on their weekend honeymoon.  David selfishly stuck to his way by going on his own judgement and they got lost and ended driving around for hours trying to find their way.  Finally, after almost a whole day of being lost Karen had had it.  Karen screamed at David to use the GPS and he gave in.  What a way to start a honeymoon?  Had David followed the GPS it would have been avoided.
If marriages are led by the instructions created for marriage, marriages will work very well.  If marriages are led by any other than the instructions created for marriage, marriage does not work.  This may sound harsh to some but it is the plain truth.
Many attempt to do marriage their way and experience the harsh reality of either divorce or destruction of family.  Here is the truth that sometimes some refuse to admit until reality hits home, “MARRIAGE WILL NOT WORK YOUR WAY.”  Here is why!
IT IS NOT MAN’S CREATION
Man was created by God with limitations.  God created marriage with instructions for man and woman to follow.  Man cannot operate effectively without God’s guidance.  Just the same, marriage will not work without following God’s way.  Trying to match Adam with Steve and not Adam with Eve changes the creation of marriage and only leads to destruction.
IT IS UNIQUELY CREATED
The meaning of the word “UNIQUE” based on google search….BEING THE ONLY ONE OF ITS KIND; ORIGINAL.  Marriage is God’s unique and original creation.  No man can change it and expect it to work any other way.  There are two main keys that God gives every married couple that will open the door to a great and healthy marriage.  Those two keys are LOVE AND RESPECT.  Marriage was created with those two unique keys for married couples to use.  Many married couples choose to ignore these two important keys and miss the greatness of what their marriages can become.  If emotions are allowed to lead action then love and respect have no opportunity to enter the marriage door.  You can not like someone’s ways but still show them love and respect.  This is the great mystery that many do not discover in life.  When couples discover this mystery it becomes easier to embrace it and the outlook on love and respect radically changes.
IT IS FOR LIFE
Every married couple would benefit greatly from this self question before they tie the knot, “WHY AM I GETTING MARRIED?’  A trial and error mindset will never work in marriage.  Marriage was created for life.  Your wife or husband become your true relative once you join in Holy matrimony.  Hollywood creates “prenups” and even some outside of Hollywood adapt to that destructive creation from man that leads to death of many marriages.  The mind is the gateway to the heart and love is from the heart.  Be purposeful to have a made up mind to get married for LIFE.  This mindset leads to all efforts to be married for LIFE.
IT GLORIFIES GOD, NOT MAN
Everything that God creates is for His glory.  Marriage was created to glorify God.  Every husband and wife was created to live a life that gives God praise.  A basketball fan will give praise to a great basketball player as a result of that player’s skills and stats.  Compliments are great to give and receive but worship can and must only be given to God.  Every married couple who choose to give God glory in the way they treat each other by using those two keys, LOVE AND RESPECT, experience such a magnificent return of blessings in their marriage from the creator of marriage, God.
Michelle and I continue to pray for all marriages to be led by God because we know the greatness and have experienced the peace and joy that comes from His leading as we continue our own marriage journey.  Embrace God’s creation of marriage by following His instructions and you are guaranteed a great and unique journey of life with your spouse. 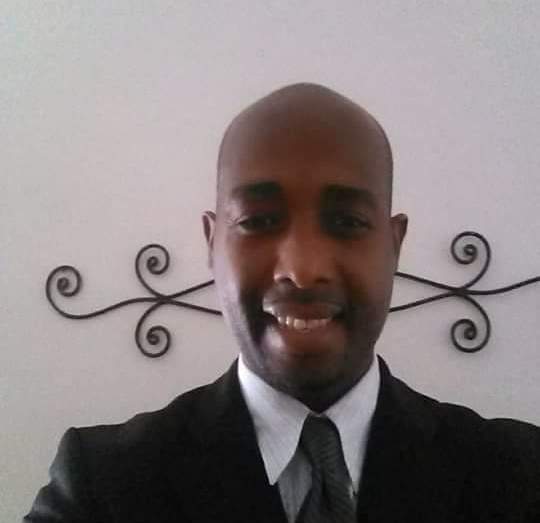 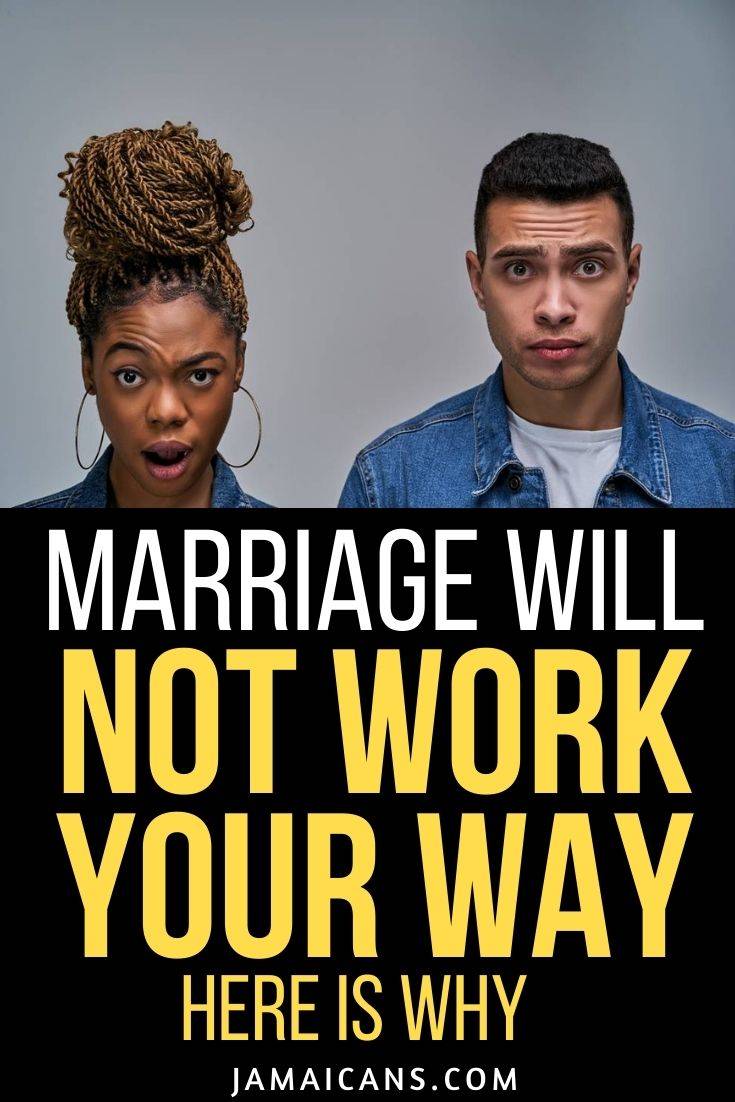