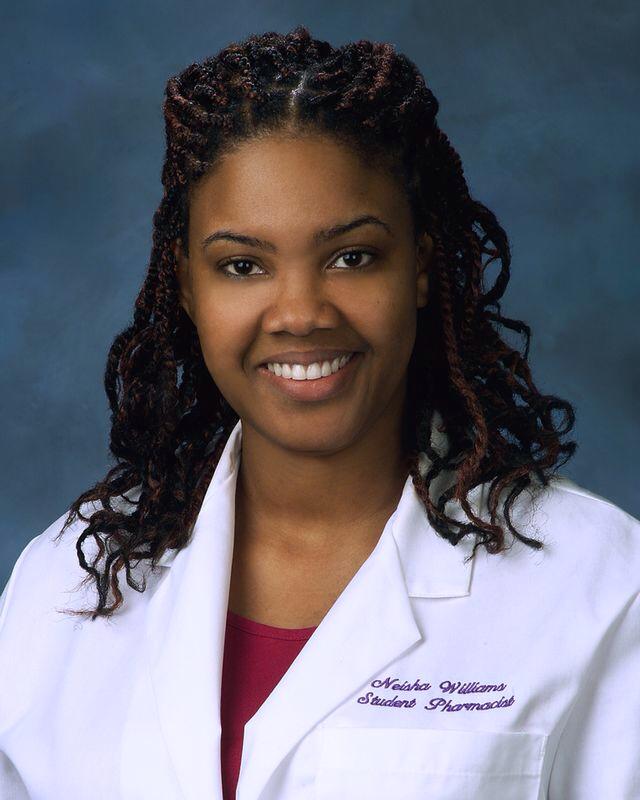 Jamaican Neisha Williams worked as a pharmacist in Jamaica and saw first-hand bad situations in hospitals that she wished she could change. Williams realized that patients can die from poor quality care and vowed that if she ever had a chance to change things, she would. In 2013, she moved to the United States and enrolled in a Johns Hopkins’ accelerated nursing program and found a way to make positive change through her project with the Helena Fuld Fellows Program. Through the program, Williams developed an electronic software process to replace the paper-based process used in discharging patients from the obstetrics/postpartum unit. After her electronic system was implemented, there was an 88-percent decrease in discharge errors. The system is now being used in a unit at Johns Hopkins Bayview Medical Center. Williams says she felt limited working as a pharmacist in Jamaica, but now feels empowered to have an impact on the lives of her patients and the field of health care. Williams was born and raised in Jamaica and graduated in 2003 from the University of Technology Jamaica with a degree in pharmacy. She worked as a staff pharmacist in a retail pharmacy for three years and them moved to the United States in 2008. Her work as a pharmacist in Jamaica and as a pharmacy technician in the US allowed her to see the injustice of health care in under-served communities. Williams credits the Fuld Fellows Program with guiding her through a very fulfilling and valuable experience. The goals of her project are to decrease errors linked to paper discharge instructions and to enhance the understanding of patients to make them more able to take care of themselves after discharge. According to Williams, the quality of patient care is the “cornerstone” of quality health care. As nurses have direct responsibility for patient care. they “hold the key” for determining the quality of care in hospitals and patient outcomes. Williams believes every patient has the right to be protected from harm and that it is her duty as a health care professional to make sure the patient receives high quality care in a safe environment.