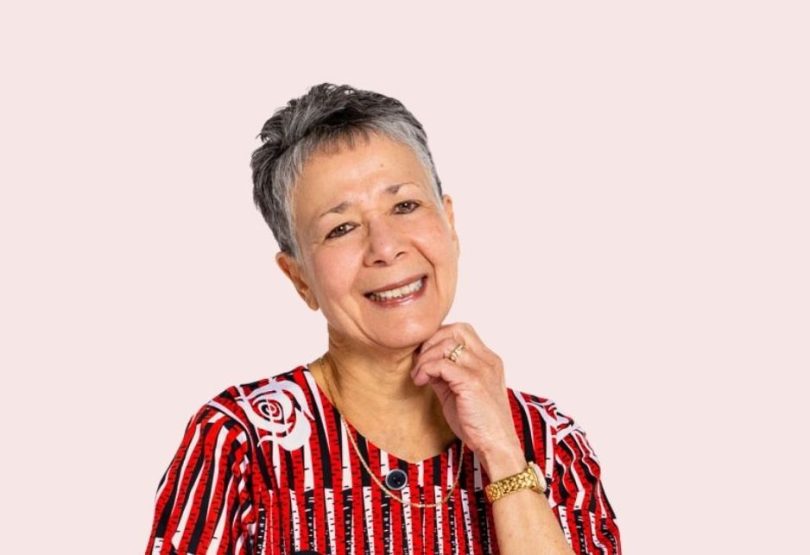 At the age of 17, Magi Sque dreamed of having her own fashion brand, and now at the age of 71, she has succeeded in reaching her goal. Sque, who is originally from Jamaica, worked in the clothing store in Ocho Rios as a teenager and saved her money toward moving to England to pursue a nursing career. Her love for fashion never left her, however, and after some 50 years of practicing and teaching nursing, she took a course for startup businesses and launched her Magi Rose fashion line of fun-to-wear leisure clothing in 2019.

Sque traveled to England when she was 18 years of age to interview at Guy’s Hospital in London. After qualifying at the hospital and marrying and divorcing a husband from Liverpool, she moved to Canada with her daughter. In Toronto, she pursued a master’s certificate in nursing while at the same time wanting a change in her life. She met her second husband, an Englishman, in Toronto, and the couple moved to the UK to begin their 40-year marriage. 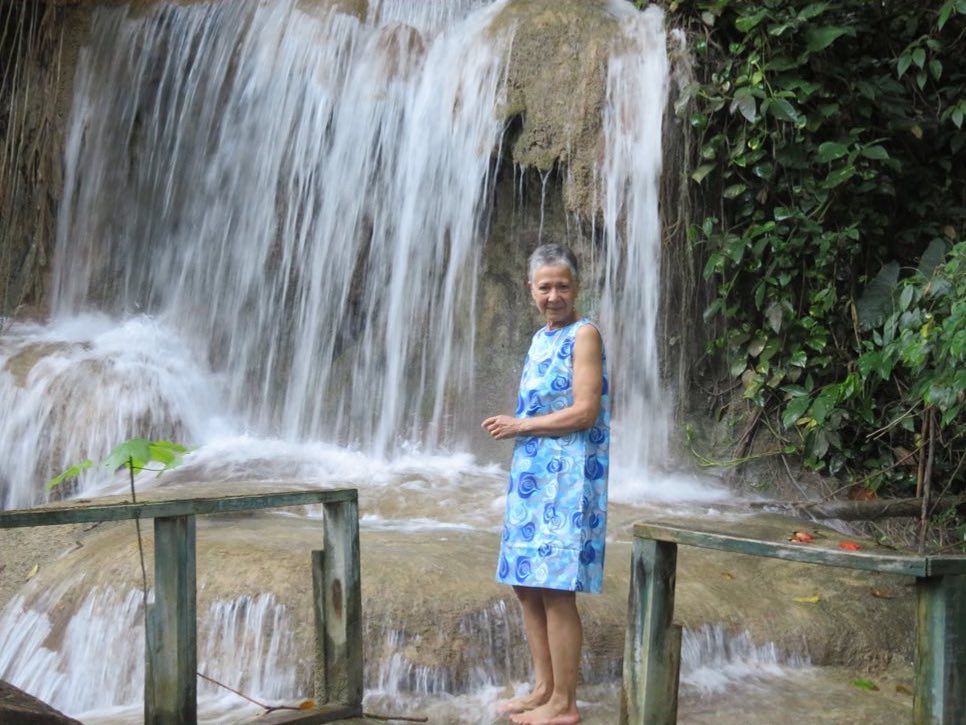 She finished her nursing degree at Surrey University and while looking for a Ph.D. dissertation topic, she decided to focus on organ donation, becoming an expert and creating a theory of “dissonant loss,” which refers to the need for organ donor families to reconcile the face of a loved one being clinically brain dead but continue to appear normal. She eventually became an emeritus professor at Wolverhampton University, and in her capacity as an expert in the field, Sque made an address to the House of Lords. And continuing her search for new horizons in her life, she got a pilot’s license at the age of 64 and applied to become an astronaut. Finally, after her successful career in nursing and academics, Sque turned to her love of fashion for the next phase in her life. 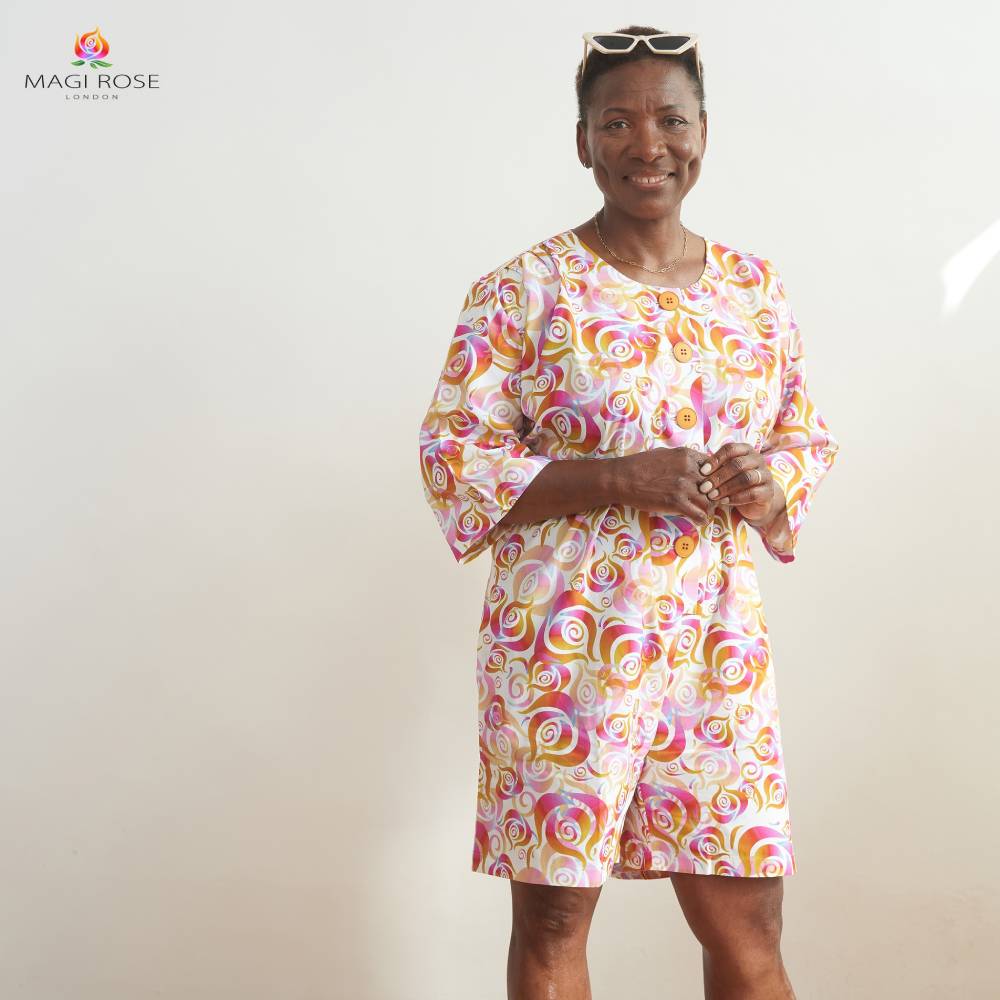 Sque currently lives in New Milton in Hampshire with the understanding that “there is nothing material I need.” Her goal in creating the Magi Rose label was to create a successful business so that she can become a philanthropist with the ability to donate to hospitals in Jamaica.

She cites her father – “a very, very good man” – as her inspiration; he provided financial aid to his neighbors and made donations to hospitals. She also notes the influence the story of “The Other Wise Man” has had on her life. The story involves a fourth magus who was traveling to Bethlehem with a gift of jewels, but who was delayed because he continually stopped to help others, donating a jewel every time. The story reminded her of her father.