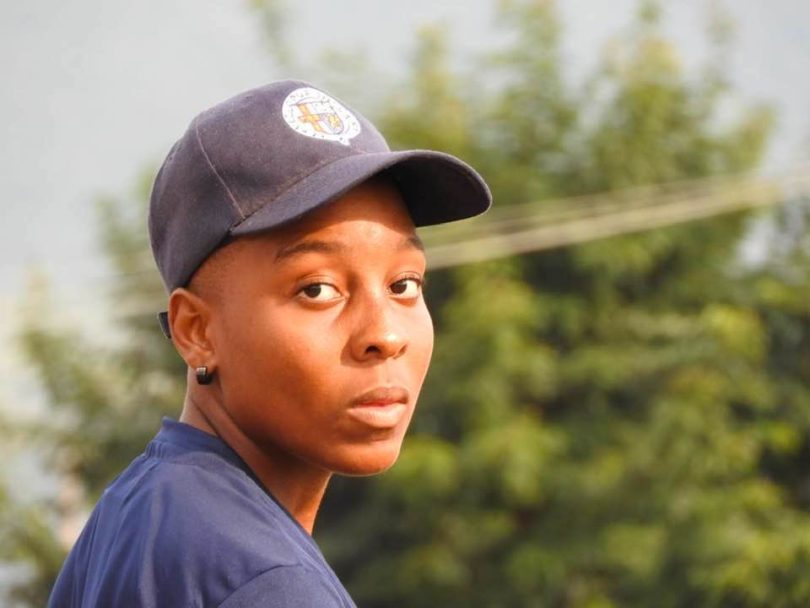 Jamaican, Monique Morrison, a national lacrosse player, has grown in her role as the head lacrosse coach at Jamaica College (JC) since taking the job in 2020, and now five former JC players have been chosen for the team that will compete in the 2022 World Lacrosse Men’s U21 Championship in Ireland. In an interview with caribbeannationalweekly.com, Morrison said she had grown in her ability to empathize with the boys and that she had not realized how much patience is required in coaching a team. She added that the most satisfying part of coaching the JC team is seeing the physical and mental progress of its members and watching them become better players as a result of her coaching.

Morrison was approached by Ra-Umi Alkebu-Lan, JC’s team manager, in what has been called a landmark hire for the school. Morrison is the only female coach of a boys’ team in Jamaica, and the first female coach at JC in more than 50 years, the first being a teacher who was a badminton coach in the 1960s. Morrison, 23, is also JC’s youngest coach.

With the support of Amilca Thame, co-manager, and sports psychologist Dr. Scott Hamilton, the team achieved admirable successes. Morrison also earned the praise of members of Jamaica’s U-19 national team who had doubted her when first informed of her hire. She was Level 1 Certified and provided a “suitable resume” prior to her selection. She met the team for the first time on October 17th, 2020, and said that the boys were “unfazed” by her gender, saying they do not view her as a female coach, but just as their coach. Her success has had a positive impact on other women who are interested in becoming coaches, and Morrison has received inquiries about how she got started in her career. 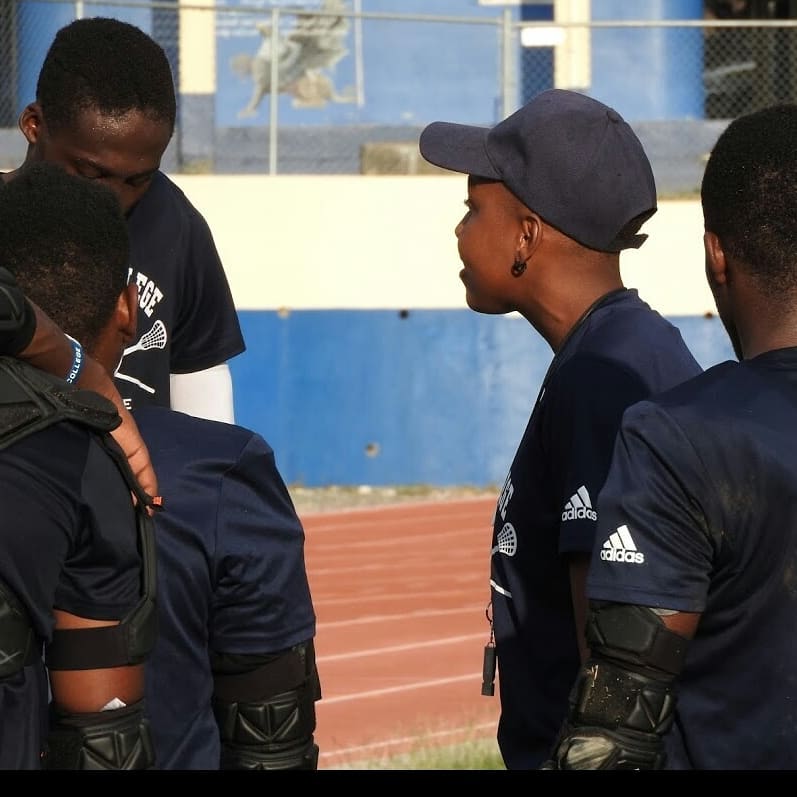 Monique Morrison graduated from Utech and did not have fixed goals when she entered college. She did know that she wanted to play lacrosse, however. During her high school years at Alpha Academy, she met the new lacrosse coach who invited her to join the team. She took him up on the invitation out of curiosity and never looked back, she said. There were no inter-school competitions, training camps, or other incentives to participate in lacrosse at the time, but Morrison believed the sport was a good opportunity for her. She participated in lacrosse volunteer camps and attended camps run by volunteer coaches from the United States.

After high school, Morrison began coaching at Alpha Academy during a gap year and became passionate about the sport. It was difficult for her as an 18-year-old coach to keep her students engaged, however. She arranged with a former Alpha student and teammate at the University of the West Indies, Chantal Salmon, to take turns coaching St. Hugh’s and Alpha, both girls’ schools, with the aid of Alix Baldini, now coach of the Jamaica Women’s U-19 team. Morrison met her current team manager Alkebu-Lan in 2019, and he was so impressed with her enthusiasm for and knowledge about the sport that he mentioned the JC boys’ team needed a coach, as they were “coaching themselves” at the time.

Under her leadership, the JC boys have achieved multiple successes, and she wants everyone to know that the team should not be underestimated. As for her, Morrison says, “Me likkle, but me tallawah.”