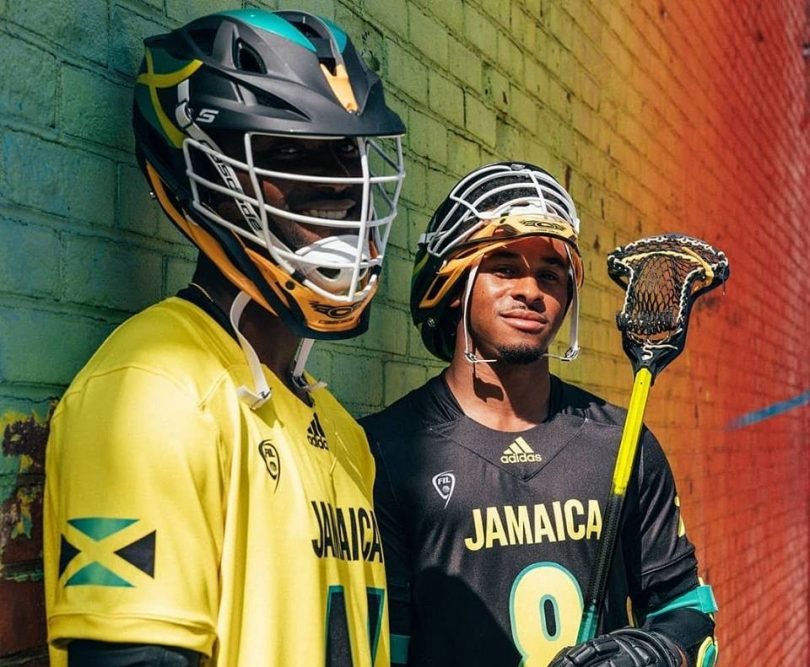 Adidas, a global designer and developer of athletic and lifestyle footwear, apparel and accessories, will be the official footwear, apparel and equipment brand for Team Jamaica Lacrosse. Jamaica, which is better known for its beaches, scenic landscapes, reggae, bobsledders, and sprinters, is making its first appearance at the Federation of International Lacrosse (FIL) World Lacrosse Championship from July 12 through 24, 2018. The event will feature teams from 46 nations and 2,000 athletes, along with fans from around the world at Netanya, Israel. Team Jamaica Lacrosse comprises current and former NCAA lacrosse players, including Captain and Major League Lacrosse Chesapeake Bayhawks defender Goran Murray, Co-captain Attacker Evan Redwood of Amherst College, and Midfielder Hakeem Lecky from Syracuse University. According to Dan Near, senior director of Adidas Lacrosse, the company’s mission is to help athletes toward their best performance. He went on to say that Adidas “couldn’t be happier” with its partnership with Team Jamaica as they compete for a world championship. The firm believes that lacrosse can change lives, and the partnership will provide opportunities for empowering athletes and bringing recognition to the sport at the international level. As part of their historic appearance at the global competition in Israel, Team Jamaica will bring a custom Adidas Lacrosse kit, which contains special edition Adidas Lacrosse jerseys and shorts, FREAK gloves & elbow pads, FREAK shafts and heads, and the Adidas nadazero 5-Star 7.0 and FREAK cleats. The kit uses traditional and iconic Jamaican references, such as the green, yellow and black of the Jamaican flag, jerseys that feature the flag as part of their design, and the country’s “Out of Many, One People” moto on the jerseys and gloves to honor the unity of Jamaica’s multiracial heritage. The Jamaica Lacrosse Association believes the sport captures the spirit of the Jamaican people, as it features fast, high tempo, constantly flowing play that celebrates creativity. It has been called “the fastest game on two feet,” and so is highly appropriate for a country that is home to the fastest runners on the planet.