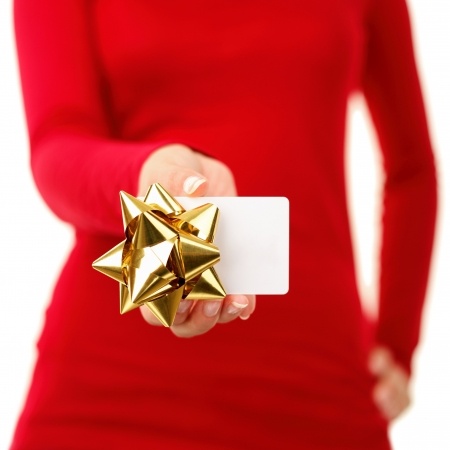 I had noticed the Uhaul truck parked in front of Barnes home but thought nothing about it. People in the neighborhood rented trucks all the time to move things. The Barnes, Gary and Theresa, were like my parents in South Florida. They were married 40 years. He was from Boston and she was born in Puerto Rico. Their children were grown and lived in the area. They visited on the weekend with the grandchildren. It was like a family reunion every weekend.

They treated me like a “son”. It started when I first moved in. They brought a spaghetti dish to welcome me and said I probably need some dinner after a long day packing and unpacking. Gary was always helpful. Growing up in Jamaica my parents had the money to pay for just about any type of service they needed. I never painted a house. I never saw the engine of a car or made an oil change. I never hammered a nail. My father hired someone to do everything so I did not learn any “handy man” skills. When I bought the townhouse I did not realize all the fixing and maintenance of things I had to do. The first thing was the pressure cleaning of the sidewalk. I received a letter from the home owners association within a week after moving in. The letter was clear, it was to be done or I would be fined. I asked the Barnes about it. Gary had a pressure cleaner which he loaned me and showed me how to use.

He became my “lifesaver” when it came to helping me fix things around the house. He had all types of tools and the knew how to fix anything.

Gary, was at the door.

He smiled as we exchanged good morning.

Can you help me put a TV in a truck

Sure I replied. I was always eager to help Gary as he helped me so many times.

We walked over to his house and moved the TV into the truck. I noticed there were quite a few other items in the truck. Theresa was not at home.

Gary saw the puzzled look on my face.

“I a moving out”, he stated not making Eye contact with me “I no longer have any feeling for Theresa. I feel like I am living with my sister.”

I was blown away. I did not know what to say. This was the couple I admired. It was the perfect marriage unlike my parents. If I got married I always wanted my marriage to be like their’s. This was a big surprise.

I had a decision to make. The immigration proposal by the president had stalled. In fact it looked like there was no way the government will pass or approve anything that provided any immigration relief. The presidential election was also a year away and a few candidates were blaming illegal immigration for just about everything that was wrong with the USA. One candidate, who was a billionaire, was talking mass deportation. He was also talking about building a fence to keep illegals out. It brought the immigration discussion to the forefront and the polls showed that the public was divided on the issues.

So I was back to “square one” where my only hope of getting a green card was marriage.

Rosa was still around. She was clear that Nicola was my girlfriend but she was still lingering around as she and my mother speak often. I had to make a choice. Do I stick around with Nicola knowing I may have to wait on her career before there is any discussion on marriage or do I leave her for someone I can marry in the very near future?

Rosa seemed to know I was having this internal battle. She called.

Good! I tried to be abrupt.

I am worried about you with all this mass deportation discussions

No need to worry about me. I will be fine

Ooh. Are you getting married to your new girlfriend then?

It was a loaded question. If I responded with a yes I would be getting a call from my mother. In fact my mother would call Nicola’s aunt who is her friend to start planning a marriage. It would get back to Nicola within hours.

So how do you intend to get your green card?

I hated having these types of discussion on the phone. I felt like the government may be listening.

“I will be fine. Don’t worry about it”

Then she dropped a bombshell

“What if I left my fiancé and to help you”

I was being handed a green card “gift”.