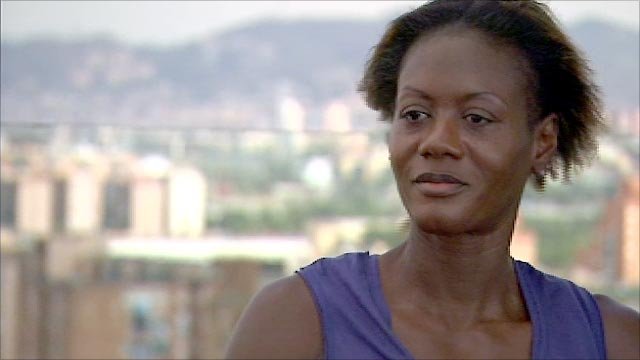 While in primary school Merlene Ottey was not particularly interested in running, until her mother brought her a book on track and field sport. She did however run for Vere Technical High School which she attended and won her races. It was not until 1976, when Donald Quarrie won the 100m. gold medal for Jamaica in the 1976 Montreal Olympics that Merlene became really interested in track.

And then she moved from interest to dedication and love. At age 20, she began her winning ways . She set her first world record at the 1980 Olympics, and became the first female from the English-speaking Caribbean to win a medal at the Olympics. She ended at age 50, when she entered international competition for her adopted country Solvenia in eastern Europe and became the longest and oldest performing female in athletic history.

So, after years of hard work and overcoming many injuries, the little girl is now regarded worldwide as the Queen of Track. The Hon. Merlene Ottey has the highest number of achievements of any athlete in the history of track and field. And there is another record. She was nominated Jamaica’s Sportswoman of the Year fifteen times. In 2002, a statue of her was mounted in her honour at Independence Park, the country’s biggest sports centre.

Throughout her 25-year career in track and field, Merlene remained focused and tenacious in achieving her outstanding/unparalleled record of excellence.

Tenacious: To be tenacious is to be firm in your purpose, to be diligent in achieving your goal, to be strong and determined.