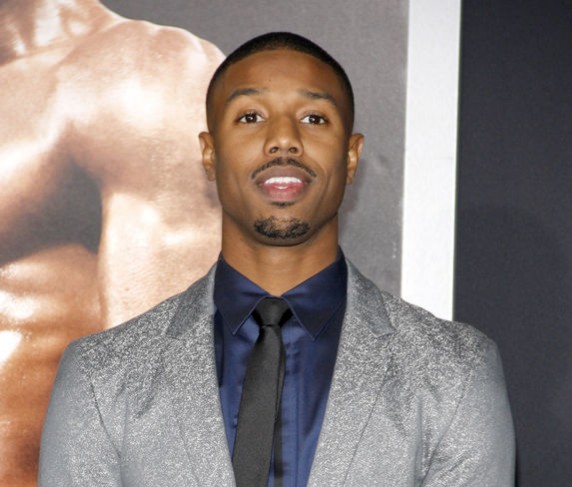 The big-screen film rights to the highly anticipated and just-released book by Jamaican author Marlon James, “Black Leopard, Red Wolf,” have been acquired by Outlier Society, the production company founded by Michael B. Jordan and major entertainment studio Warner Brothers.

“Black Leopard, Red Wolf,” is a fantasy novel in which James draws on African mythology in telling the story of “Tracker,” who is hired because of his excellent sense of smell to find a missing child, the apparent heir to an empire. His search takes place in an environment of warring kingdoms and political strife and confusion. In comments about the book, James has often referred to his epic work as an “African ‘Game of Throne,’” but he later added that this remark was meant as a joke.

Jordan, the star of the films “Black Panther” and “Creed,” founded Outlier Society with a mandate to encourage an “inclusive lineup of diverse stories and voices.” It was one of the first companies to publicly adopt the inclusion rider, which is designed to increase opportunities for women and people of color in all aspects of film projects. Upcoming projects for Outlier Society include “The Liberators,” a World War II action drama; “Raising Dion,” a science fiction series, and the OWN drama series.

The film deal between Warner and Outlier was brokered by Anonymous Content and Ellen Levine of Trident Media Group.

The novel was published by Riverhead Books on February 4, 2019, and has received positive reviews. Rolling Stone said it was “a stunning, word-drunk take on sword-and-sorcery sagas.” The New York Times praised James for “characters who will take their place in the pantheon of memorable and fantastical superheroes.”

“Black Leopard, Red Wolf” is the first of a panned “Dark Star Trilogy.” James is best known as the winner of the Booker Prize for his “A Brief History of Seven Killings,” which revolved around the attempt to assassinate reggae singer Bob Marley in Jamaica in the 1970s. James is also the author of “John Crow’s Devil.” He has a master’s degree in creative writing from Wilkes University and is currently a professor of literature at Macalester College in Minnesota. “A Brief History of Seven Killings” is said to be in the process of being adapted by Amazon Studios as a television series.