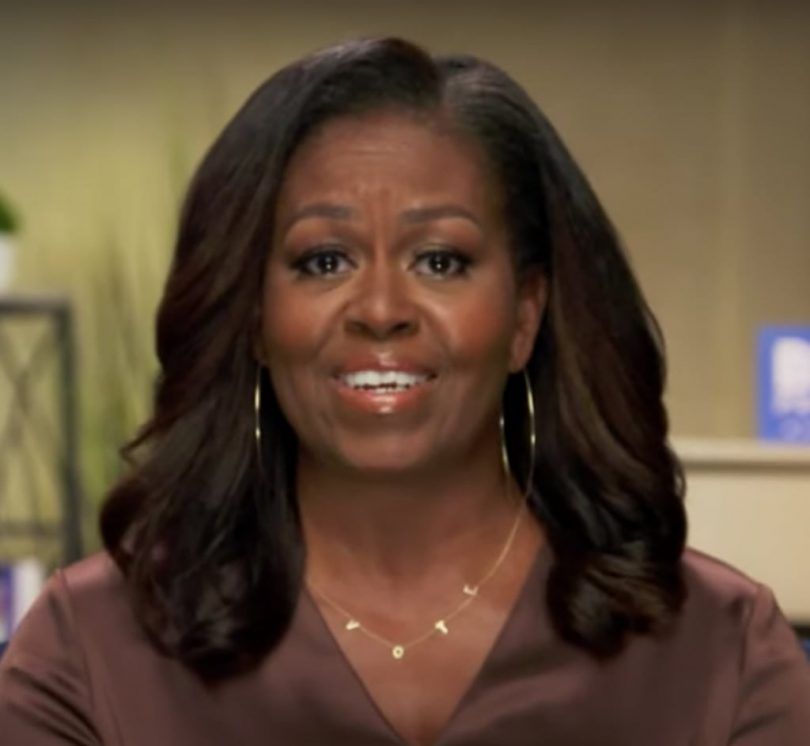 One of the big takeaways from the Democratic National Convention held on August 17, 2020 – in addition to the naming of Joe Biden and Kamala Harris as the nominees for President and Vice President, respectively, of the Democratic Party for 2020 – was the way the “VOTE” necklace worn by former First Lady Michelle Obama attracted the attention of viewers who wanted one for themselves. Michelle Obama wore the necklace, which was made by Jamaican American jewelry designer Chari Cuthbert, during her speech to the convention in support of Biden and Harris.

Cuthbert, 36, was born in Miami, Florida, to Jamaican parents. A self-taught artist, she quit her job in 2012 and moved to Hawaii and later to Los Angeles with only $100 to start her business. She was determined to work for herself, to create a brand she could be proud of, and one that would empower other women. As the designer, creative director, and founder of the company BY CHARI, she rapidly established a place for herself in the fine jewelry scene with clients like Kate Hudson and Rose Huntington-Whiteley. Her designs are inspired by the spirit of her Jamaican roots and experiences of international travel. 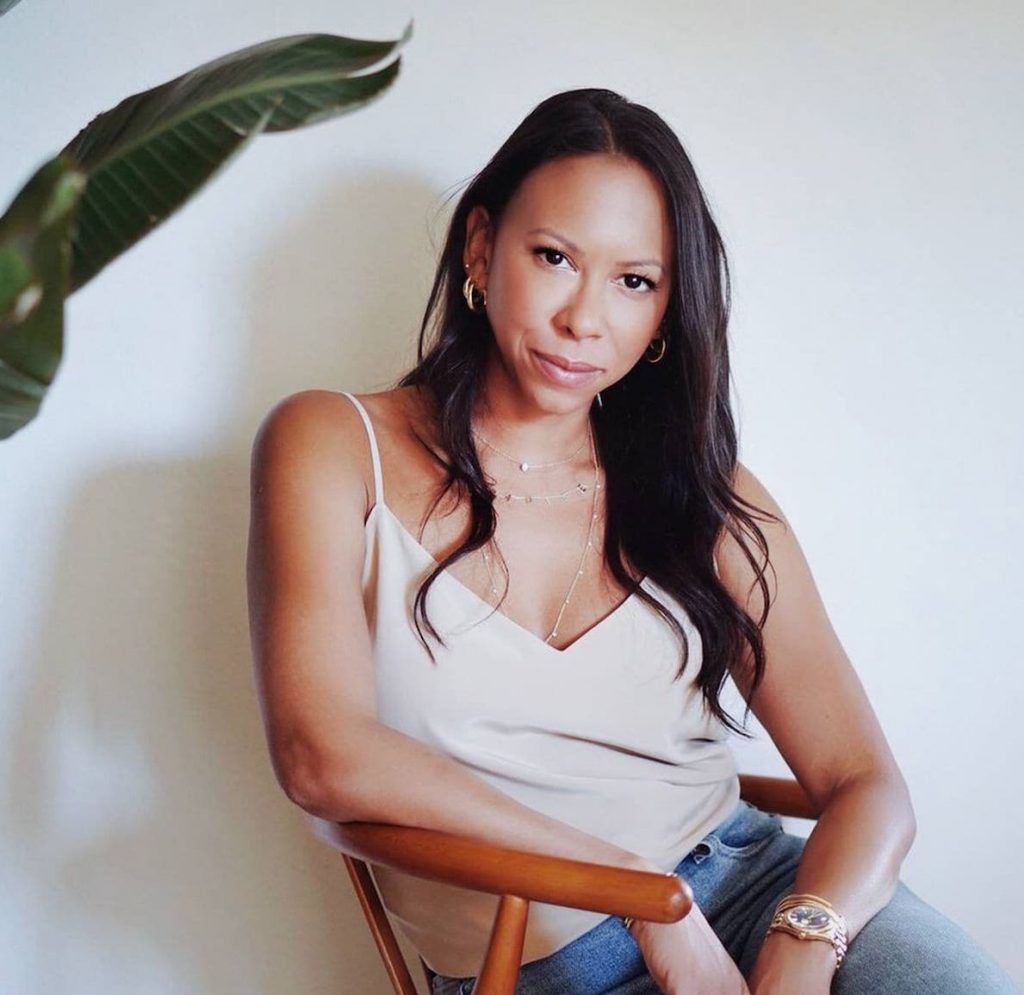 Cuthbert created the custom-made necklace for the former First Lady at the request of Meredith Koop, Michelle Obama’s longtime stylist. Koop emailed Cuthbert in July of 2020 to ask if she would make a necklace for Obama. Cuthbert immediately responded that “It will be done in an hour.” The necklace was promptly delivered to Obama with hopes that she would love it, but Cuthbert said she was “beyond excited and surprised” to see Michelle Obama debut the necklace during her historic speech at the Democratic National Convention.

Since the “VOTE” necklace’s appearance at the DNC, the sales and exposure of the designer’s company BY CHARI skyrocketed. According to Cuthbert, the response to the necklace has been “tremendous.” As of August 21, 2020, her company had received more than 4,000 orders for the ‘VOTE’ necklace. She expressed her gratitude for the very large number of orders and the press inquiries to her firm prompted by the necklace’s debut. She has been receiving text messages, emails, and phone calls “nonstop” from the moment Michelle Obama took the stage to give her speech. Cuthbert added that she hopes the “VOTE” necklace will let people express themselves through personal style.

“I feel lucky to be able to express my voice and the voice of the people through my art. It’s amazing how one word worn in the form of jewelry can help people express themselves as well as inspire others to express themselves too. My hope is that our vote necklace will empower and inspire people to rock the vote since our democracy depends on everyone getting out and voting.”