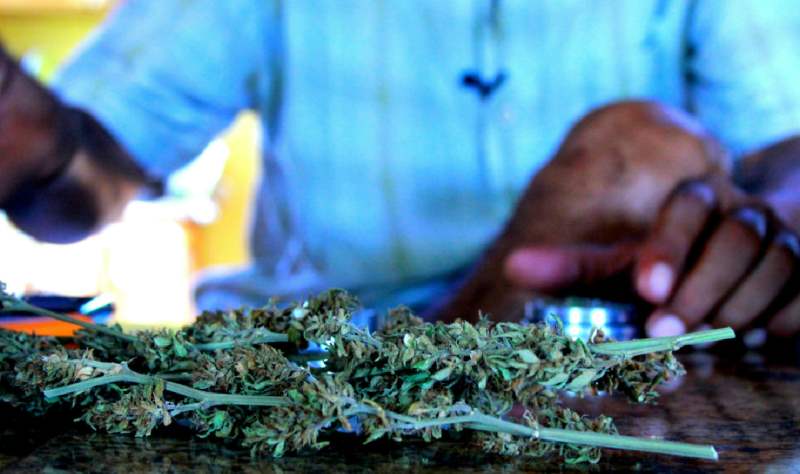 A mini-documentary at Al-Jazeera America tackles the story of the “Green Rush” occurring in Jamaica following the nation’s legalization of ganja. Dozens of entrepreneurs are working to take advantage of the new marijuana laws decriminalizing the drug for therapeutic, medicinal, and sacramental purposes. Especially happy about the reformed laws is the Rastafarian community. Ganja is traditionally used in the Rastafari religion, but until 2015, possession of the drug has been illegal. Many Rastafarians were jailed in the past for using ganja, but with the easing of the laws, households in the community are able to grow their own plants and practice their religion without fear of incarceration.