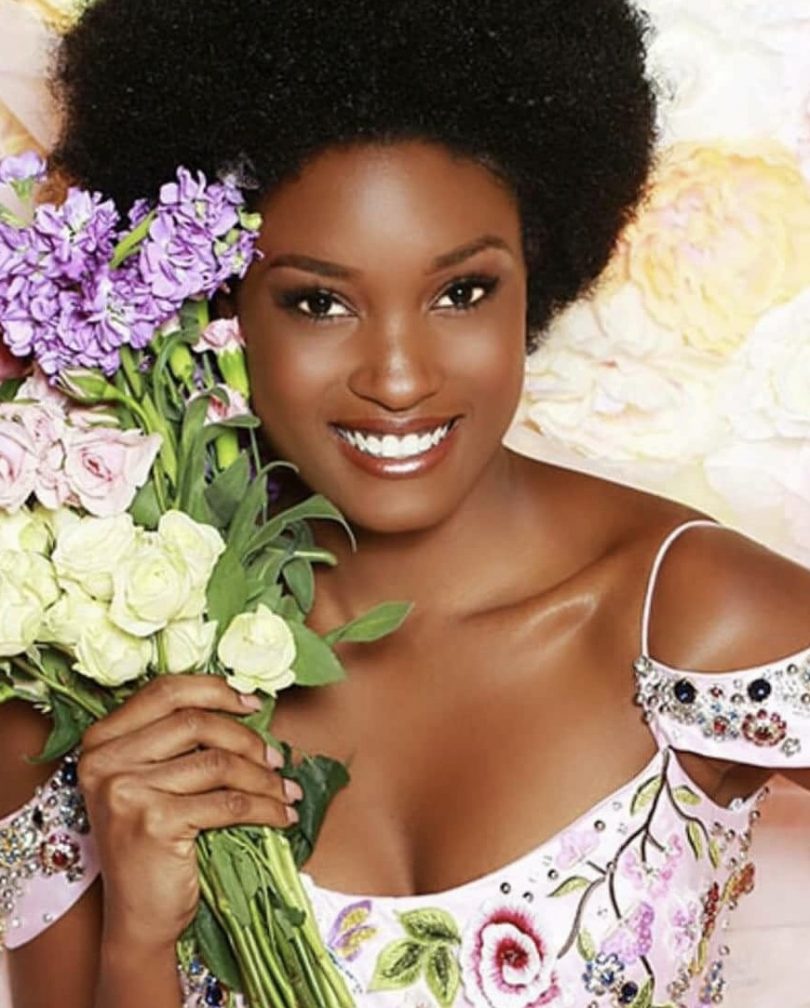 Miss Jamaica, Davina Bennett, 21, finished in third place at the Miss Universe pageant for 2017 in Las Vegas, Nevada. This marks the first time that a Jamaican contestant has taken a Top-3 spot at the prestigious event. Bennett, who holds the title of Miss Universe Jamaica 2017, was selected as second runner-up from a total of 92 contestants from around the world. A native of Clarendon, she was chosen to represent Jamaica at the Miss Universe pageant in August 201. Bennett is a marketing student at the University of the West Indies. Mona, and modeled for the Pulse agency at London’s Fashion Week. She has also created a foundation for the deaf.

When interviewed for The Gleaner newspaper in September 2017, Bennett shared that she never thought she would be chosen to represent her country on the world stage, noting that she had a fear of speaking in public and was “more of a walk-on-the-runway-and-come-off type of girl.” After she started her foundation, however, she realized that she required a platform from which to speak for those who needed her support, and this was her chief motivation for competing in the Miss Universe pageant.

The winner of the Miss Universe 2017 title was Demi-Leigh Nei-Peters of South Africa. The first runner-up was Laura Gonzalez of Colombia. The highest placement achieved by a Jamaican contestant in the pageant occurred in 2010 when Yendi Phillips finished in second place. Other Jamaicans who finished in the Top 10 in previous years are Sandra Foster (1989), Kimberly Mais (1991), Christine Straw (2004), and Nicole Haughton (1999).