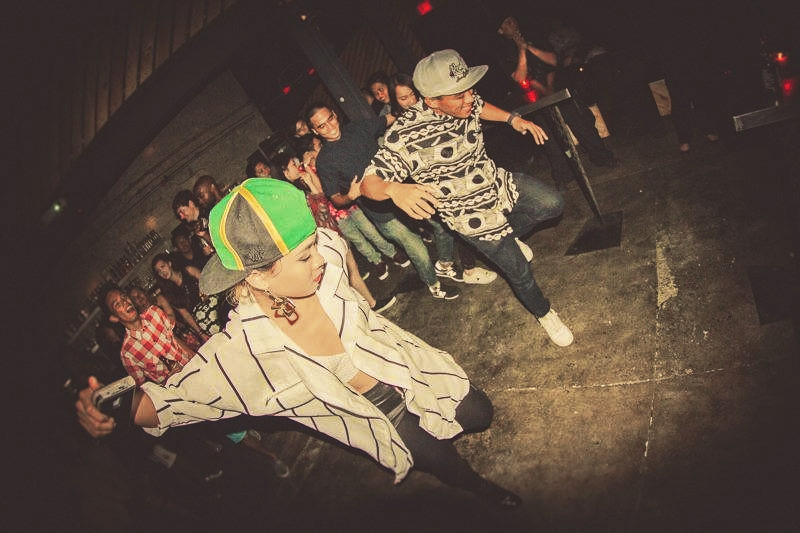 Dance crews are battling one another in Manila for recognition and money, with women dancers leading the way in the city’s growing dancehall scene. Every week at Pum Pum Tun Up, a dancehall reggae party in Manila, the capital of the Philippines, team-style dance competitions draw participants eager to win cash prizes and bragging rights. Black Market, one of four linked venues in the renovated warehouse venue, is Ground Zero for the dancers in a region about as far from Jamaica as it is possible to get. The power of dancehall culture has overtaken Manila, however, and now the island nations share some common ground. Dancehall has grown in popularity around the world, but in the South Asian city of Manila, the scene’s social atmosphere takes its cues directly from Jamaica. And female dancers are leading the way with their performances and competitions.

Metropolitan Manila is actually made up of 17 separate cities, each of which has its own mayor, and it has a population about twice that of London squeezed in approximately the same amount of space as the British city. Inside the crowded environment, dancehall has become a way for a community of young people to find each other and express themselves. The dancehall scene took off in 2016 with a few hundred dancers at its core. Dancehall Manila, a collective founded by Kristal Bermudo and Yen Caballero, is credited with starting things off. According to Lema Diaz, dancehall had a place in the club dating from 1994, but the scene was dominated by partiers and not serious dancers. It was only when the dancers took over Pum Pum that the scene began to grow, and in 2008 when EDM took over, things really changed. 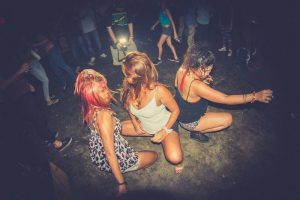 Irie Sunday is cited as a starting point for dancehall popularity. It was a weekly reggae night in an open-air venue called B-Side, which began operation in 2010 with mainly reggae cover bands. While Irie Sunday did not focus on dancehall, it offered the opportunity for fans to enjoy anything reggae-related, including roots and ska. Dancehall remained an underground entertainment until dancers from Japan, some of whom studied in Jamaica, became well known and performed at Irie Sundays.

The movement continues to grow and excite people, and the battles and showcases enjoy significant participation from dancers, including Jamaicans. One Jamaican dancer, Craig Black Eagle, says it is a great thing to see dancehall culture travel so far from the island. “You all should big up yourselves,” he said.