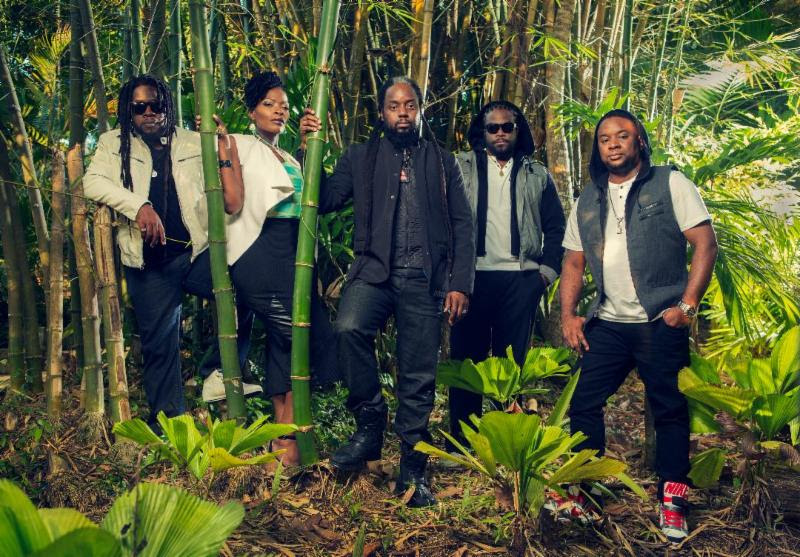 Prepare to wave your flags, eat to your heart’s content, and get a slice of Jamaica. Jerk season is upon us, and the biggest Caribbean food festival in the U.S is back for its sixteenth year following two successful editions earlier in the year in New York and Washington, D.C.

“Jamaican culture is international and infectious and we want to share it with as many people as possible by attracting all ethnicities and demographics,” shares Eddy Edwards, CEO of the Grace Jamaican Jerk Festival. “This year’s festival is an opportunity to create a bigger experience that appeals to a broader audience of South Floridians who can appreciate the culture, music, cuisine, and the Caribbean energy.”

What attendees can expect in addition to the musical headliners are multiple experiences showcasing the culture. The air will be thick with the aromas and flavors of Caribbean-inspired cuisine filling the festival grounds with more than thirty food vendors offering a variety of food choices. The Grace Village will offer culinary demonstrations, product sampling and interactive activities with prizes and giveaways. At the Publix Cook-Off Pavilion will be “Taste the Island’s” Chef Irie and Food Network’s two-time “Chopped” champion Chef Andre Fowles showing off his culinary skills with food demos. Over at the Party Pavilion will be a party within a party with some of the hottest DJs and Selectors creating a club atmosphere for the young and the young at heart. There’s also a Kids Zone the Western Union Cultural Stage and the Fuzion Sound Stage.

It all goes down on November 12, 2017 from 10am to 10pm at Markham Park in Sunrise, and at 4pm the main stage opens up with the headliners. Tickets are $30 general admission; $140 for VIP and can be purchased at JerkFestival.com or at local authorized ticket outlets throughout Dade and Broward County.