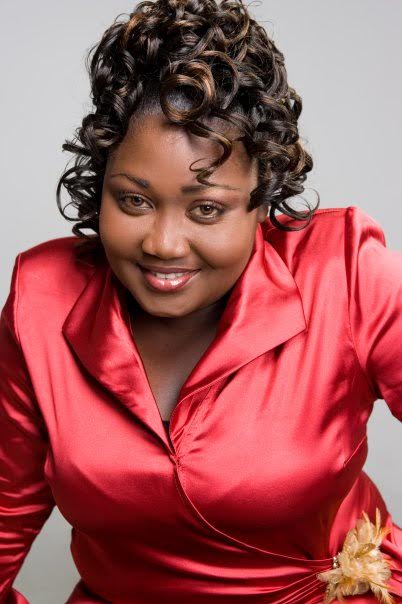 This year, the stops are all being pulled out in celebration of mothers across Trinidad and Tobago. Annually, the observance of Mother’s Day is a big deal in T&T but this year’s tribute promises to be a phenomenal one. Randy Glasgow Productions, the entity responsible for hosting ‘Ladies Night Out’ during Carnival each year, is preparing a show they’re certain every mother will enjoy.

Dubbed a Mother’s Day Festival, the two-night event will feature the likes of comedians, Damian Melville, Learie Joseph, artistes, Shurwayne Winchester with his band, Kay Alleyne, as well as Ancil Valley among others. Laughter and good, wholesome fun promised, the first show takes place on Friday, May 12th at 8:30pm, while the second staging takes place on Mother’s Day- Sunday, May 14th at 5:30pm- both at the National Academy for the performing Arts (NAPA) in Port-of-Spain.

Learie Joseph’s comedic style is timeless, many would agree, so for the team at Randy Glasgow Productions, ensuring that Joseph was a part of the festival, was the easiest decision. “Damian Melville is also a great performer so we know he’ll add a lot of excitement and laughter to the show,” said Glasgow. He says the stage is set for two nights of all out thrill. “We want all mothers across T&T to come out on these nights and have a great time. We want them to laugh belly full of laughs and leave with a great memory of Mother’s Day 2017,” he said.

Shurwayne Winchester brings his phenomenal catalogue of hits to the stage of this Mother’s Day Festival. Songs like, “Don’t Stop,” “Come Beta”, “Make It Yours” and “Under My Spell” are better heard live said Glasgow, and with Winchester particularly known for enchanting the ladies, it’s safe to say, he will be a magnetic force on each night of this Mother’s Day Festival.

Tickets for the event are reasonably priced at $150 general admission and $200 VIP and are available at all Cache outlets, NLCB lotto booths across the country, Cleve’s in Port of Spain and at NAPA’s box office. “This is a great gift for any mother and it’s an occasion that could easily uplift the hearts of grandmothers and young moms. We’re encouraging everyone to get their tickets as soon as possible because already, we’re anticipating sold out shows,” said Glasgow.