How Much Do You Know about Couba Cornwallis? - Jamaicans.com 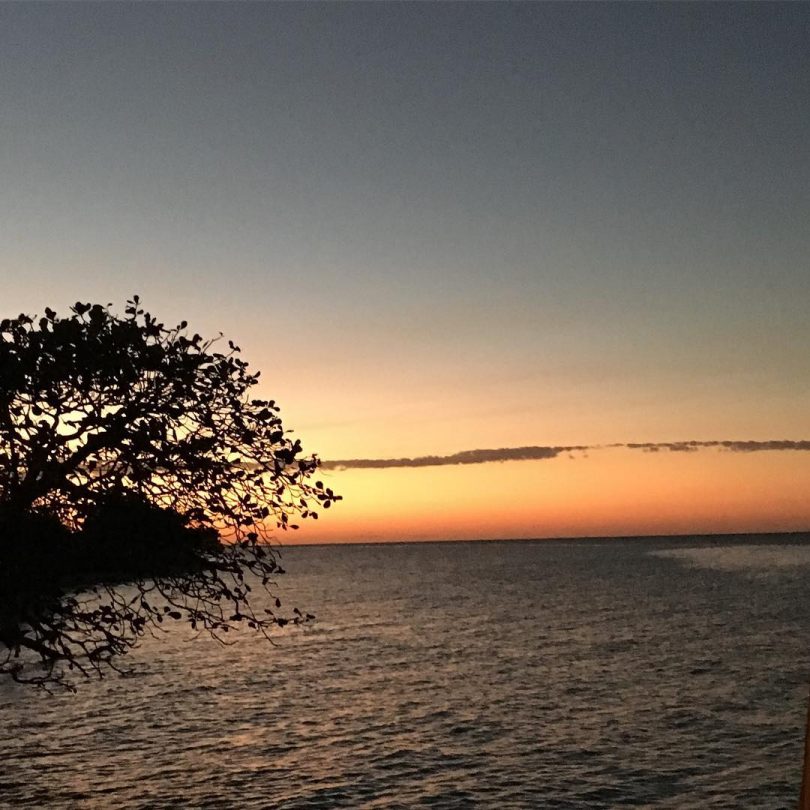 Back in the 18th century when Port Royal was an important naval station, Couba Cornwallis was one of the community’s most important residents. A black woman who ran a boarding house, she was known for her nursing and healing abilities, treating many famous individuals of the day, including British naval officer Lord Alfred Nelson in 1780 when he caught a fever and was poisoned by the sap of the Manchineal tree on an expedition to Nicaragua. She also treated Prince William, the future king William IV, who was the first member of the British royal family to come to Jamaica. He became ill on a visit when he was a midshipman, and later, his wife, the future Queen Adelaide, sent Couba a costly gown as a gift. Couba refused to wear the gown during her lifetime, saving it for her funeral. She died in 1848.