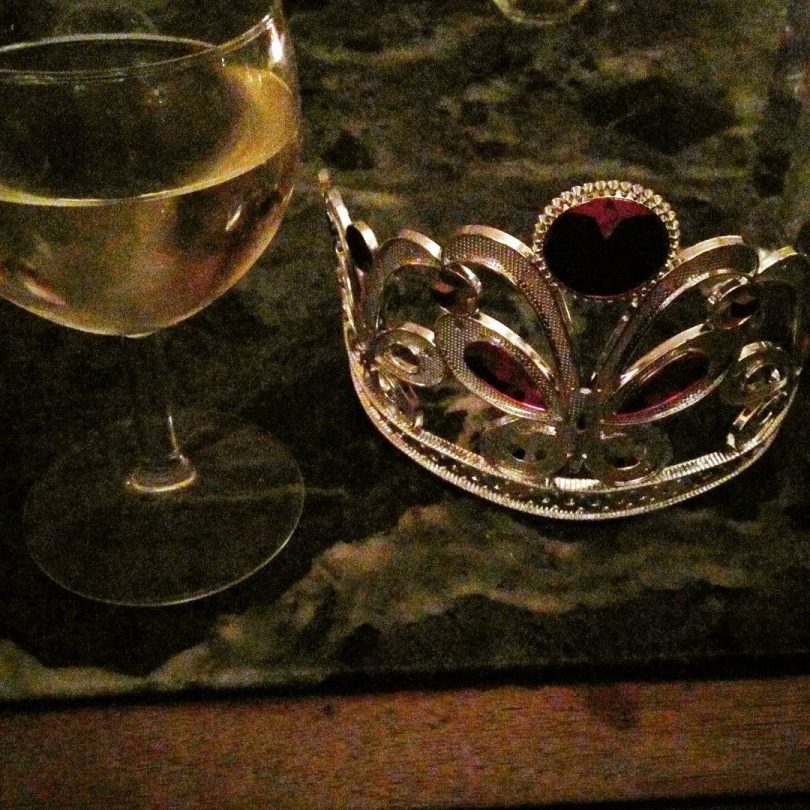 The Governor of Jamaica was at one time responsible for the education of the kings of the Mesquito people, who were brought to the island from what was known as the “Mesquito shore” and what is now part of Nicaragua. Jamaica’s government brought the Mesquito in hopes that they could “track down” the rebellious Maroons. In 1804, a seven-year-old King of the Mesquitoes was sent to attend school in Spanish Town; his brother had previously attended school in Kington. Lady Nugent, the former Maria Skinner, daughter of Cortlandt Skinner, the Attorney-General of New Jersey, and wife of Jamaica’s Governor Sir George Nugent, described in her diary of a visit in which the King and his uncle visited Mount Salus in the Red Hills on August 13, 1804. She wrote that heavy rains caused the pair to arrive around 9 pm, and that the young King wore a red uniform and a crown “of which he was very proud.” She also described how, at dinner, “the little King had a small table for himself and was helped by his uncle who seemed to attend him quite as a servant. Later the king cried, roared and yelled horribly and was taken to bed, but he shrieked and roared for several hours before he went to sleep!“ While visiting Jamaica, the young Mesquito king was confirmed by Rt. Rev Bishop Lipscombe at St. Mark’s, Craigton, Irish Town, in St. Andrew.