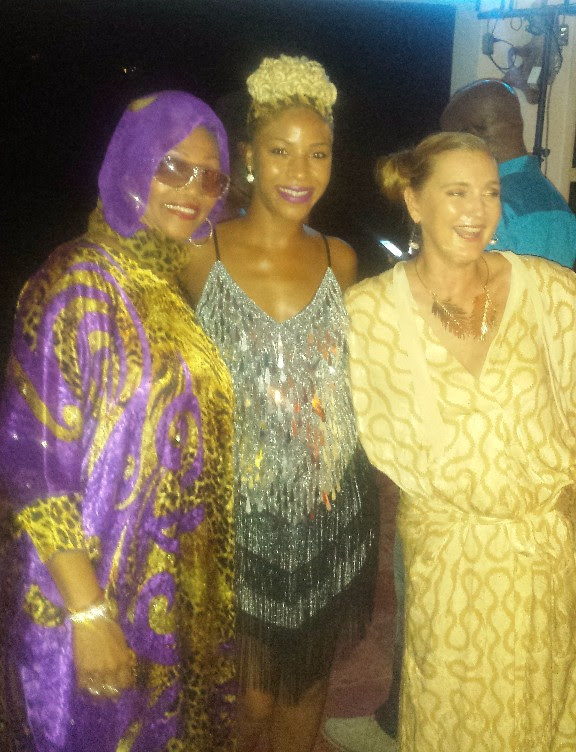 Multi-media maven “Nikki Z” can add yet another prestigious accolade to her impressive roster with having entertained royalty.

Known for blazing the airwaves, host of some of the world’s biggest stage shows, an actress (debut role in Nick Cannon movie slated to be released summer 2016) and all around multi-media beloved personality, the “Diva” Nikki Z is closing the year on an honorable note by having enthralled her Royal Highness, Francesca Von Hapsburg, Archduchess of Austria at a private location in Port-Antonio, Portland.

Nikki Z deejayed, entertained, mixed and mingled among the Archduchess Francesca who is a renowned art curator, philanthropist, friend of the music world and Jamaica and her guests, Mr Ryan Schreiber, founder and director of the Pitchfork Music Festival and, Princess Yashi, grand-daughter of His Imperial Majesty, Haile Selassie 1st, Bunny Wailer, Kat Coore from third world, Marcia Griffiths and Grace Jones.

“It was an Honor to be selected to play for Royalty. Not just a Princess and a Dutchess but for musical royalty such as Bunny Wailer, Third World and Marcia Griffiths and cinema and fashion royalty such as the iconic Grace Jones. To play along someone as great as Mutabaruka. ..  That’s not the type of booking you get everyday, for me it was an honor I will cherish for a lifetime. ” stated Nikki.

From all corners of the world, the much sought after host 2016 booking calendar is filling up daily with worldwide requests, to book the Diva Nikki Z, please see contact information. 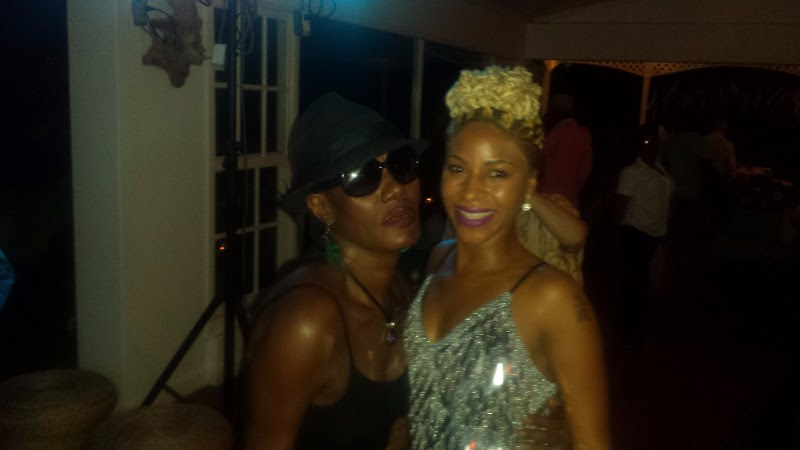 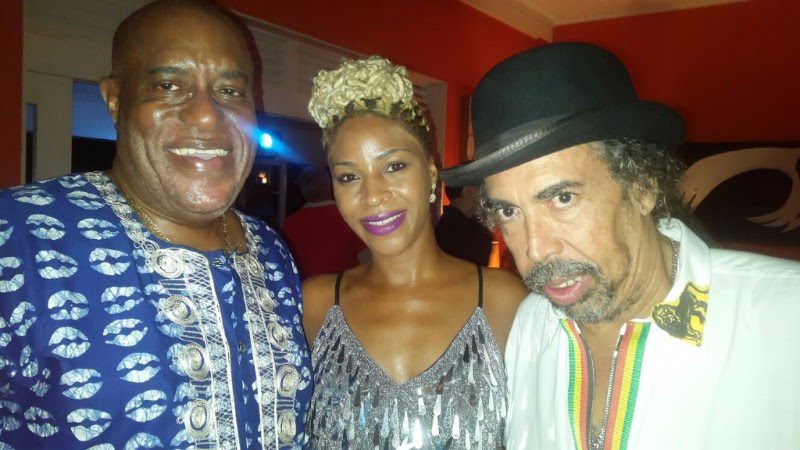